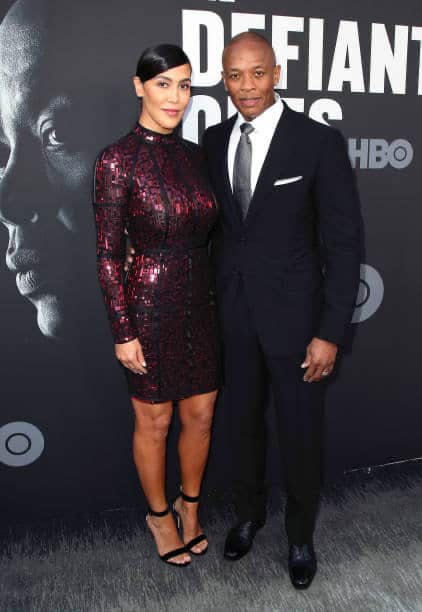 The Dr. Dre divorce drama continues. Now, his estranged wife Nicole Young wants to look into all of the coinzzz he has made. She has subpoenaed Dre for his separate financial records for the last 10 years.

According to legal documents obtained by The Blast, “Dr. Dre’s wife has subpoenaed the Hip Hop mogul’s longtime accountant for copies of all of his business and accounting records going back 10 YEARS.”

Dre’s people say that their joint tax information should suffice.

Also, Nicole Young is reportedly considering asking a judge to force Dre to give her over $ 1 milli now. This is because she would like to ‘maintain the financial status quo’ until the divorce is final.

As previously reported, the couple is divorcing after 25 years and almost $1 billion is up for grabs.

The Girl From THIS MEME Is All Grown Up – And She's BEAUTIFUL! (Pics)

7 Lies Men Are Sold Every Day

The Unique History of Balenciaga

Editor - January 16, 2021 0
During Makar Sankranti/ Pongal, many states in India celebrate to announce the harvest season by making Rangoli outside their houses in new designs. The...