Exquisite can be an underestimation in describing “Balenciaga.” The famous and most luxurious fashion households more celebrated history, which defines its uniqueness. They were founded in Spain by Cristobal Balenciaga, a passionate designer from Guetaria, Spain. The world-class fashion hub had its reputation as a couturier. Christian Dior back, then referred to it as “the master of us all.” The designer had an exclusive mark on female fashion design. Innovating the bubble skirts, ostensible odd feminine design but amazingly modernistic outlines. This gave him the first ranks in the fashion world back then (1917; 103 years ago) and still reigns to date.

Cristobal Balenciaga extended his passion and opened his first boutique in San Sebastian, Spain, in 1917. The boutique had more branches in Madrid and Barcelona, where royal family and gentry families wore from his designs. This was short-lived due to the Spanish civil war where he relocated to Paris. However, that didn’t stop him, his legacy and craftsmanship flourish in the fashion world today. He had memorable words that many fashion designers follow “it’s the fabric that decides.” For him he it all starts with fabrics, not the sketch—a lesson learned by many aspiring artists today.

Each era had a unique taste of style in the 1950’s Balenciaga introduced new women designs. Never seen in the market before, he worked on the styles to perfection for several seasons. The beautiful “balloon hems” jackets and dresses which were fitting on the front and loose at the back. The fantastic works couldn’t be enough until he introduced a ‘sack dress’ in 1957. The dress was straight up and also a downshift outfit with no waist. The dress faced opposition taking the Daily mirror, who felt “it’s hard to be sexy in a sack.” Eventually, the dress made it through to the frontline, taking the forerunner of the mini-dress in the 1960s. More dress like the baby doll dress and envelope dress were some of the exquisite designs in the 60s.

Why is Balenciaga unique and famous?

I bet you have worn Balenciaga brand items. The name is found in almost every attire and sneakers. However, uniqueness trajectories back 100 years—the brand ha a different approach to design, producing styles to their level best. The current team was inspired by the master of fashion Balenciaga where the models have their taste and uniqueness. Molly Goddard’s has improved on the styles giving modernized styles. This brands the team “master of modern designs.” 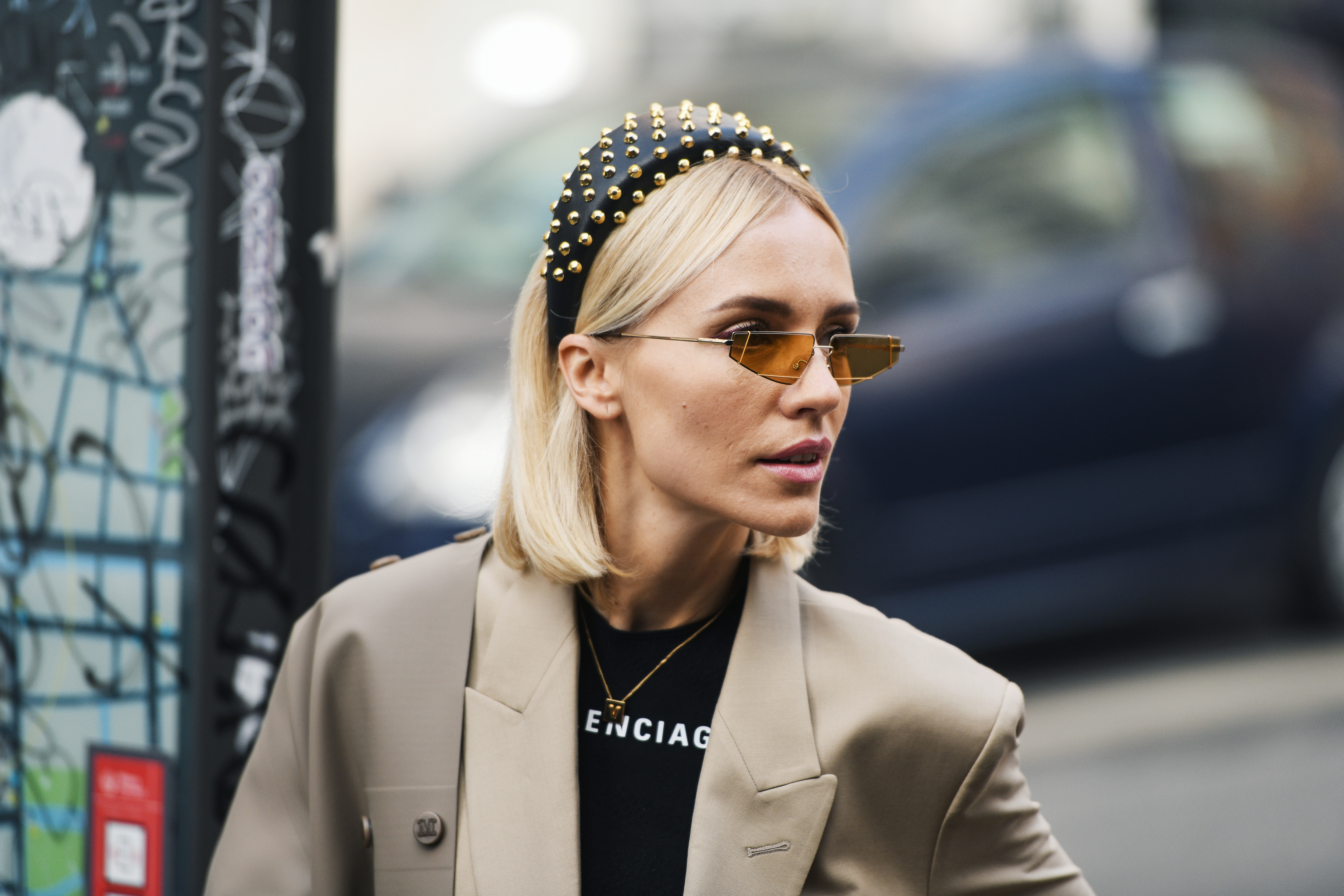 Though strong in the fashion world. The designer faced the real world of encouragement and discouragement. Being on the limelight had a lot on him and the brand. The brand and the fashion industry suffered a crucial blow during world war II. A period that went for some years till 1947 when Dior reopened a new brand “new look.” Balenciaga suffered a hug customer loss as many shopped at Christian Dior designs. The fashion house was almost closed, but the friend Christian Dior pushed Balenciaga not to quit.
The dark part lasted for a while until they gained popularity like never before. The brand becomes famous for its beautiful style all over the world. Dominating the fashion with a bang. Socio-economic was not left out; Balenciaga stores went down again due to the fall of the Spanish monarchy. They raised again despite the hard economic times.

Balenciaga influence on fashion back in the days and today

The famous designer and brand enjoy the popularity among designers in the industry. Having thousands of clients and creating new and unique styles. The brand has different innovations that stand out from the rest. Thus acquiring more popularity. Organizations used his crafts, such as the Givenchy, who used his art of work for their benefit. Though he left the organization before retiring, this felt a gaping hole in the industry and companies that depended on his work.

It’s a style that is dominating at a particular period. Fashion has been here for long embraced by different designers over the years. Each era carries a unique factor according to the taste of the designer. One style can be accessible in a particular period and distasteful in a different era. However, Balenciaga designers are perfected each day. The fashion team that took over has kept his legacy and uniqueness to date—giving the meaning of fashion and style to the modern world. 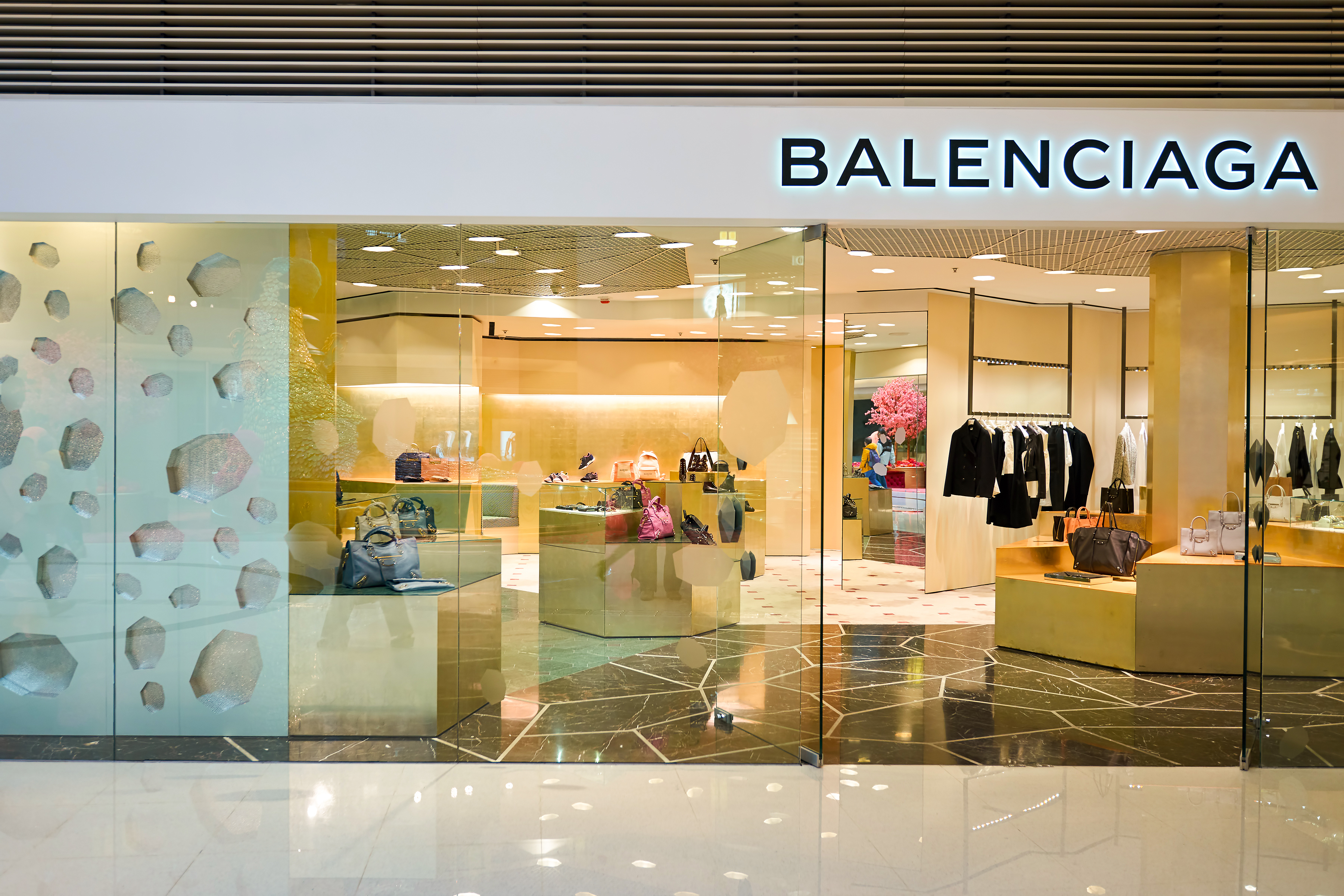 New fashions are borrowed from his designs, take the baby doll dress and envelope dress, and many more. Today many clients go for the brand name regardless of the prices. The names and quality sell more; a brand is known all over the world. Millions of Balenciaga follows being organizations and royal people in the government. His work is influential to all designers who follow in his steps to create a unique fashion hub. Though influenced by his mother, Balenciaga’s passion traces back to his childhood more of love than talent. An aspect that can’t be found in many designers who follow the money rather than the desire of creativity.

Simone Biles Pulled Out of Team Event Finals at the Olympics...

How to keep your legs smooth all summer long

Editor - July 27, 2021 0
The CFDA has released the official schedule for New York Fashion Week's spring 2022 season, which will be presented Tuesday, Sept. 7 through...