Home Celebrity Style The Stories Behind Clueless' Iconic Costumes: From a Red Alaïa to Legendary... 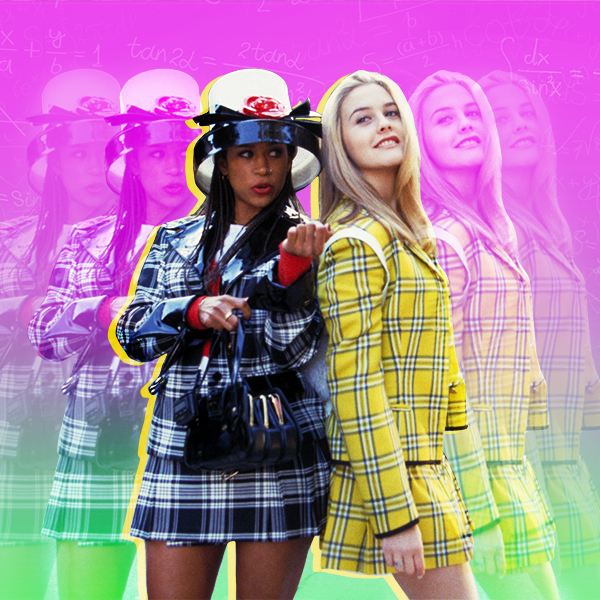 25 years ago, a movie came along that changed yellow plaid forever. Its name is Clueless.

While it’s hard to believe a quarter-century has gone by since director and screenwriter Amy Heckerling introduced Cher Horowitz and her stylish California high school posse to the masses, the passage of time has hardly been noticeable given Cher and co.’s enduring influence—particularly when it comes to the clothes.

On YouTube and TikTok, budding fashionistas who were not yet born when the film debuted offer tutorials in recreating the characters’ iconic looks. In 2014, Iggy Azalea‘s music video for “Fancy” imitated the coming-of-age hit. And, come October 31, you’d be hard-pressed not to come upon at least one pair of BFFs impersonating Cher and Dionne in their Halloween renditions.

Of course, such a legacy would not be possible without the film that started it all and the team behind it, helmed in part by costume designer Mona May, whose career credits include Romy and Michele’s High School Reunion, Never Been Kissed, Enchanted, and most recently, Santa Clarita Diet. But, before it all came Clueless.

“It’s such an amazing experience to have to be able to kind of change what girls were wearing at the time and now lasting that long. 25 years later, it’s so crazy that it’s still so fresh in a way,” May exclusively told E! News.

The 10 Biggest Bombshells From Wendy Williams' Documentary What a Mess!

Mist Your Wet Hair With This, Roll It Up Into a Towel, Wait, Release, And Wait for the Magic to Happen

Party Wear Inspo Based on Your Favorite Drink

Plus Influencer Spotlight Series: Meet Candace of District Of Candace