Ordinary has taken on a new meaning over the last few weeks, the days at the beach, the trips to the playground, the time with friends that were once ordinary have become something of the past and something to look forward to doing again sometime.  Our ordinary moments now are mostly in the house and garden and occasionally somewhere quiet outside and they are exclusively with just the people I always live with.  About once a week I take the four children out somewhere and we have tried to find new places to go that aren’t as obvious as the beach and not as busy as the park near our house.  I had run past these beautiful rocks earlier in the week and admired the vibrant flowers and so when we got the point in the week where we needed a change of scene, we headed over to them.

I remember hanging out here as a teenager, walking down from my best friend’s house just up the road, but it has been years since I have been back and it took all our usual hang outs shutting down for me to remember it.  The kids were excited to be out and somewhere different and they wanted to touch and look at every flower.  Despite me telling her more than a hundredd times not to, Cora still picked three flowers which she then carried around for the entire day and brought home with her.  We talked about how important it is to not pick flowers so that everyone else can enjoy them and it eventually went in! 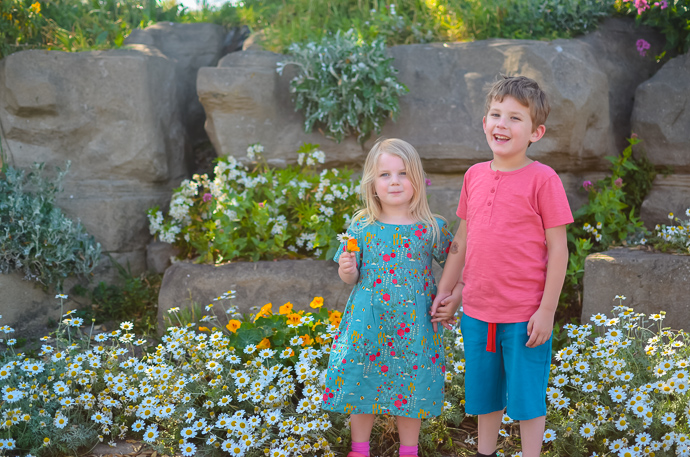 It was one of those days that I am just so grateful to have.  I think it was a mix of the sunshine and exploring somewhere different but the children acted more like best friends than siblings, they walked and chatted together, they made their own games on the rocks, the bigger ones helping the smallest and then finding ‘den’ houses in the bushes.  I stood on the sidelines as they climbed and played without me, exploring their surroundings. 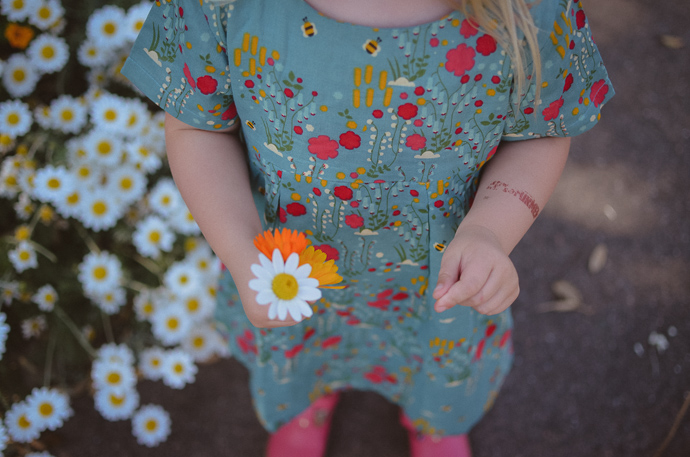 Finn and Cora had been sent an outfit each from Little Green Radicals in the softest organic fairtrade cotton and they were perfect for the outing.  The bigger two weren’t as interested in being photographed on the day so I just took pictures of the little two and I loved capturing this ordinary day out with my favourite four people. 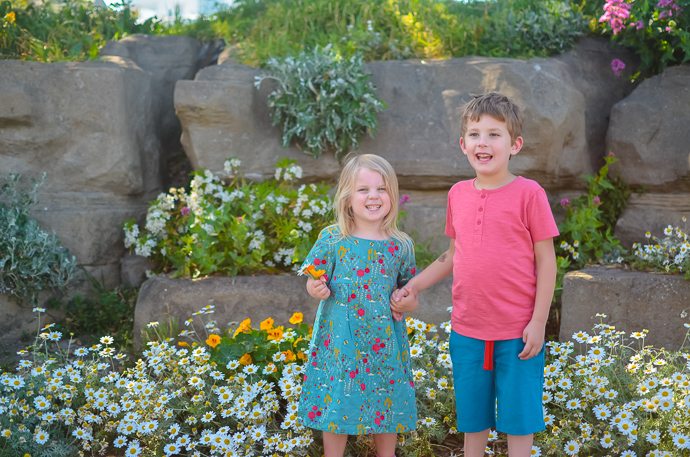 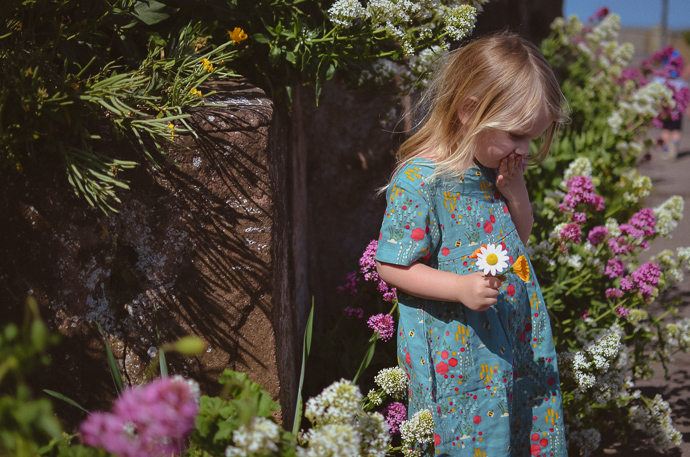 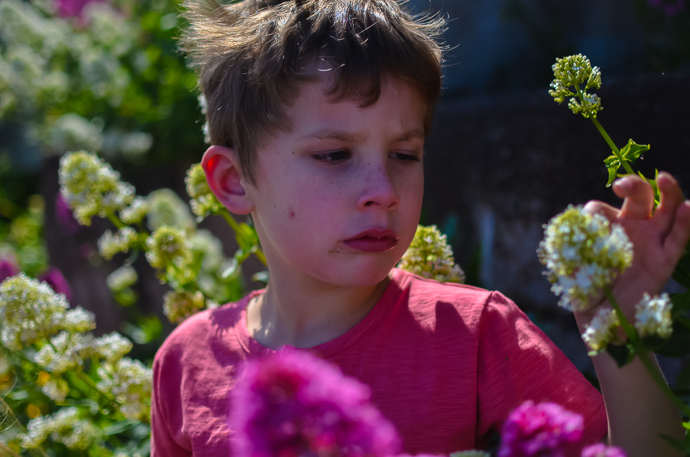 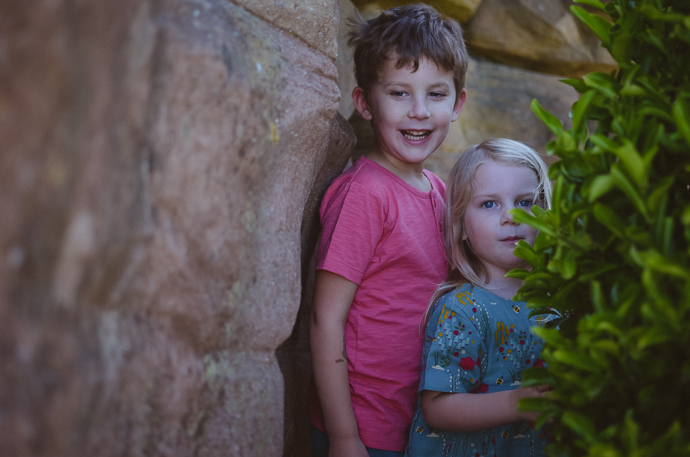 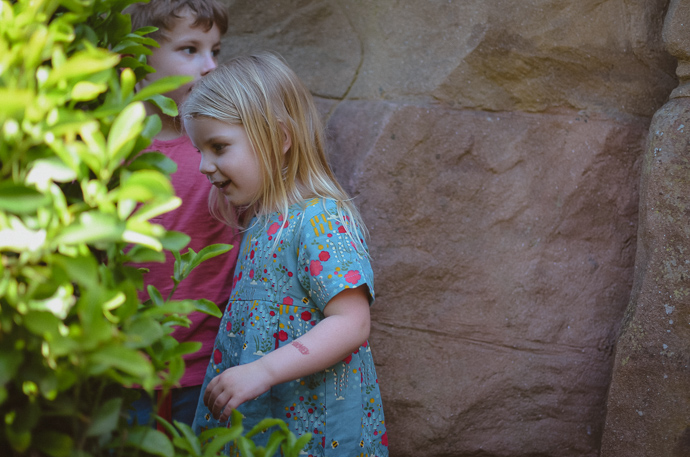 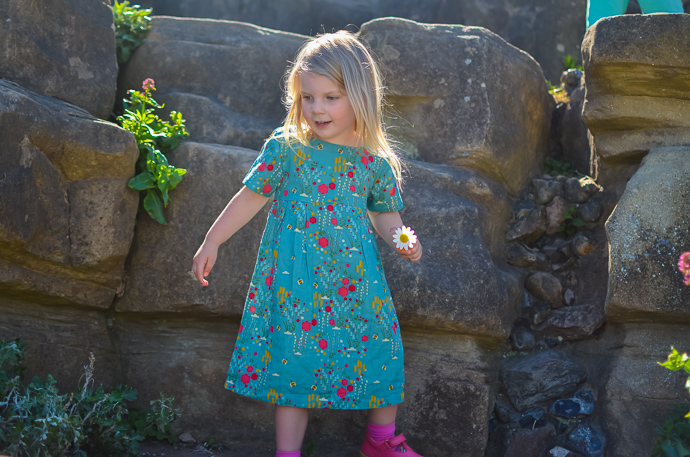 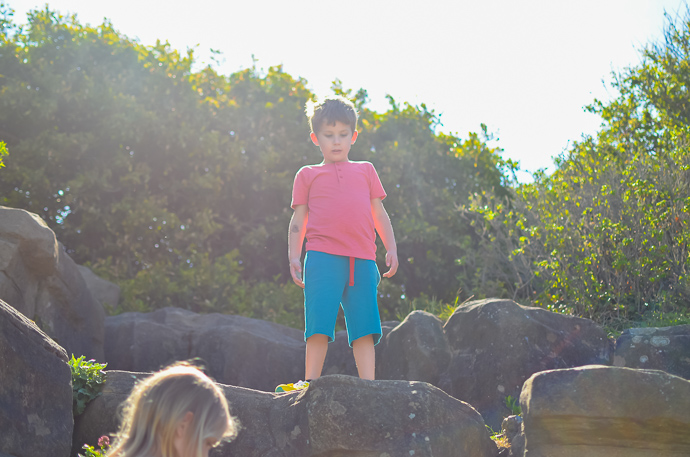 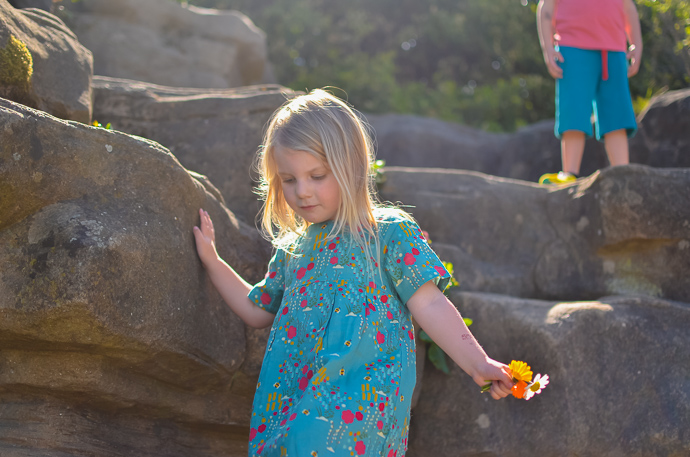 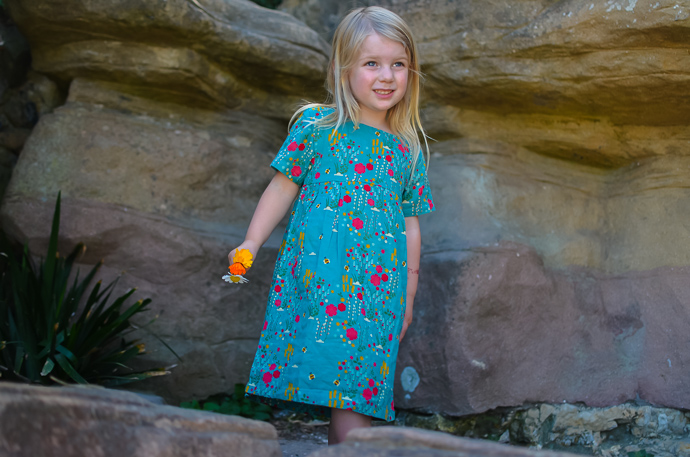 5 Of The Biggest Coat Trends You Need To Know For...

Editor - January 24, 2021 0
Have you just started dating someone new and things are going really well? Entering a new relationship can be both exciting and scary,...