Home Celebrity Style The Most Surprising Celebrity Transformations of the Week

While the beloved singer hasn’t released new music (Sigh!), she did make a rare appearance on social media to send a special message to her fans, as well as essential workers. But it was her surprising transformation that really had people talking after the 32-year-old debuted her new look.

But the Grammy winner wasn’t the only celebrity to take to Instagram to reveal a new look, with The Real‘s Adrienne Bailon opening up about her health journey and Hannah Montana star debuting a colorful new ‘do.

Meanwhile, over on Twitter, Christopher Meloni left fans speechless when he showed off the results of his “hibernation challenge” to let his beard grow. What would Stabler say?!

Finally, Twilight fans received some good news from the popular franchise’s author that will take Edward and Bella’s love story in a whole new direction and Hollywood has finally cast its first Tiger King.

Without further ado, here are the most surprising celebrity transformations of the week…

The singer took to Instagram to thank fans for their well-wishes after her 32nd birthday, also going on to express her gratitude for “first responders and essential workers.”

In the photo, Adele, who hadn’t posted on social media in months, posed in a black mini-dress and matching heels and stood in the middle of a giant floral wreath as she showed off her new look.

“I mean, are you kidding me?” Chrissy Teigen commented. Per usual, Chrissy speaks for all of us!

“She goes to different gyms. She goes early in the morning and meets with her trainer,” a source shared with E! News of Adele’s under-the-radar transformation. “She gets her workout in first thing. She works out for about an hour and leaves drenched in sweat and looking like she worked very hard.” 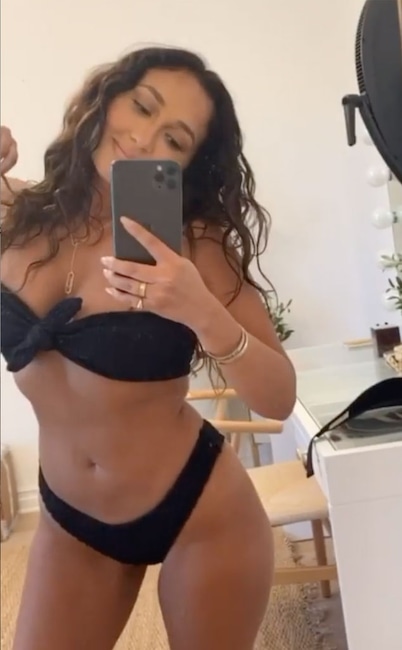 The Real host took to Instagram to show off her 20-pound weight loss, posing for a selfie in a bikini.

“During this time more than ever… Staying healthy is at the top of my mind!” she shared, along with a video of herself flaunting her toned physique. “This is my first post in a bathing suit since losing 20lbs. Now… I’ve lost weight before but always gained it back… because I was dieting & not changing my lifestyle!”

The Cheetah Girls alum detailed her health journey and revealed she had transitioned to a plant-based diet.

“I’m constantly reminding myself that the greatest form of self love – is self discipline!” she wrote. 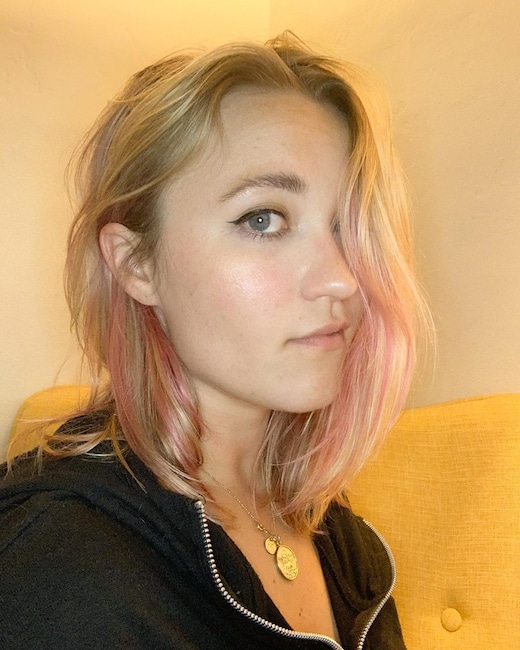 Anyone else feel like they are the only person who hasn’t dyed their hair a fun color these days?

The Hannah Montana star is the latest celeb to change up their locks, debuting light pink ends on Instagram. Lilly would totally approve. Edward and Bella are ba-aaack…15 years later. But with a twist.

The prequel will be released on August 4, with a major change that will definitely please longtime fans of a certain sparkly vampire: the book is from Edward’s point of view.

The novel is a long time coming for the fandom, with the prequel originally set to be released in 2008 but was delayed after a copy of Meyer’s manuscript was leaked. 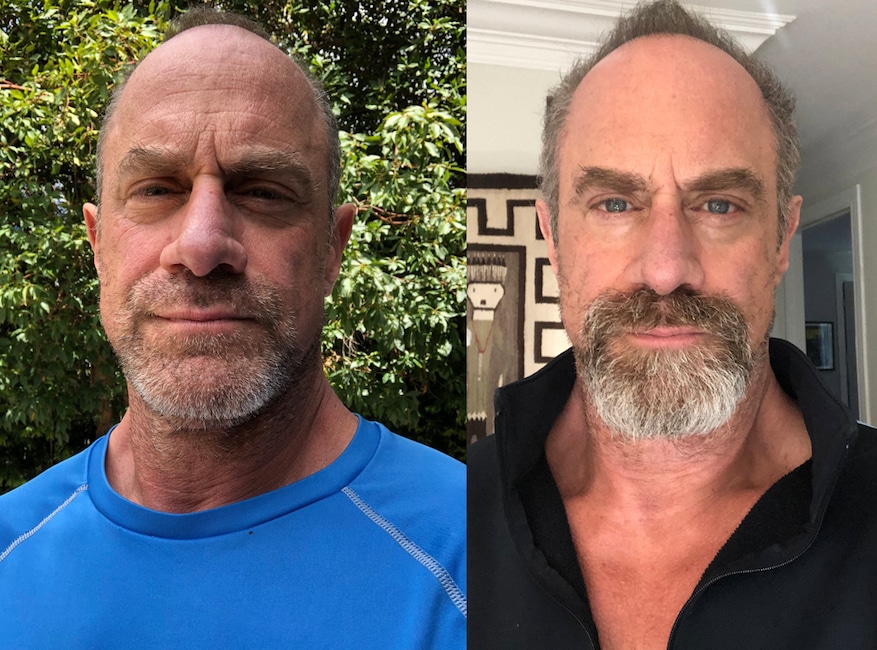 Stabler, is that you?!

The actor debuted his jaw-dropping transformation on Twitter recently, showing off his grown out beard as he continues to social distance at home.

“I’m taking the @pattonoswalt Hibernation Challenge,” he captioned two selfies, one that appears to be from the beginning of April and one from the end, which shows his beard fully grown out.

The Oscar winner is set to play the Tiger King personality in an eight-episode series produced by Imagine Television Studios and CBS Television Studios, which is based on the Texas Monthly article “Joe Exotic: A Dark Journey Into the World of a Man Gone Wild.” (This is a different show than the one at UCP, set to star Kate McKinnon as Carole Baskin.)

While the real Joe Exotic has previously expressed interest in Brad Pitt or David Spade playing him and Rob Lowe had taken to Instagram to reveal he and Ryan Murphy were discussing a project with Lowe playing the eccentric zookeeper, you can’t deny Cage is an inspired choice.

The Winter Accessory That Your Zodiac Sign Says You'll Love

An Age-Defying Routine with NEOGEN

The Best Jeans You Can Get for Under $100

Editor - January 27, 2021 0
When life in lockdown feels sedentary, great fashion can entice you from the lull of a couch-dwelling existence, the spectacle of a runway...