Home Women's Fashion Skinny Shaming Is Not The Same As Fat-Shaming. At All 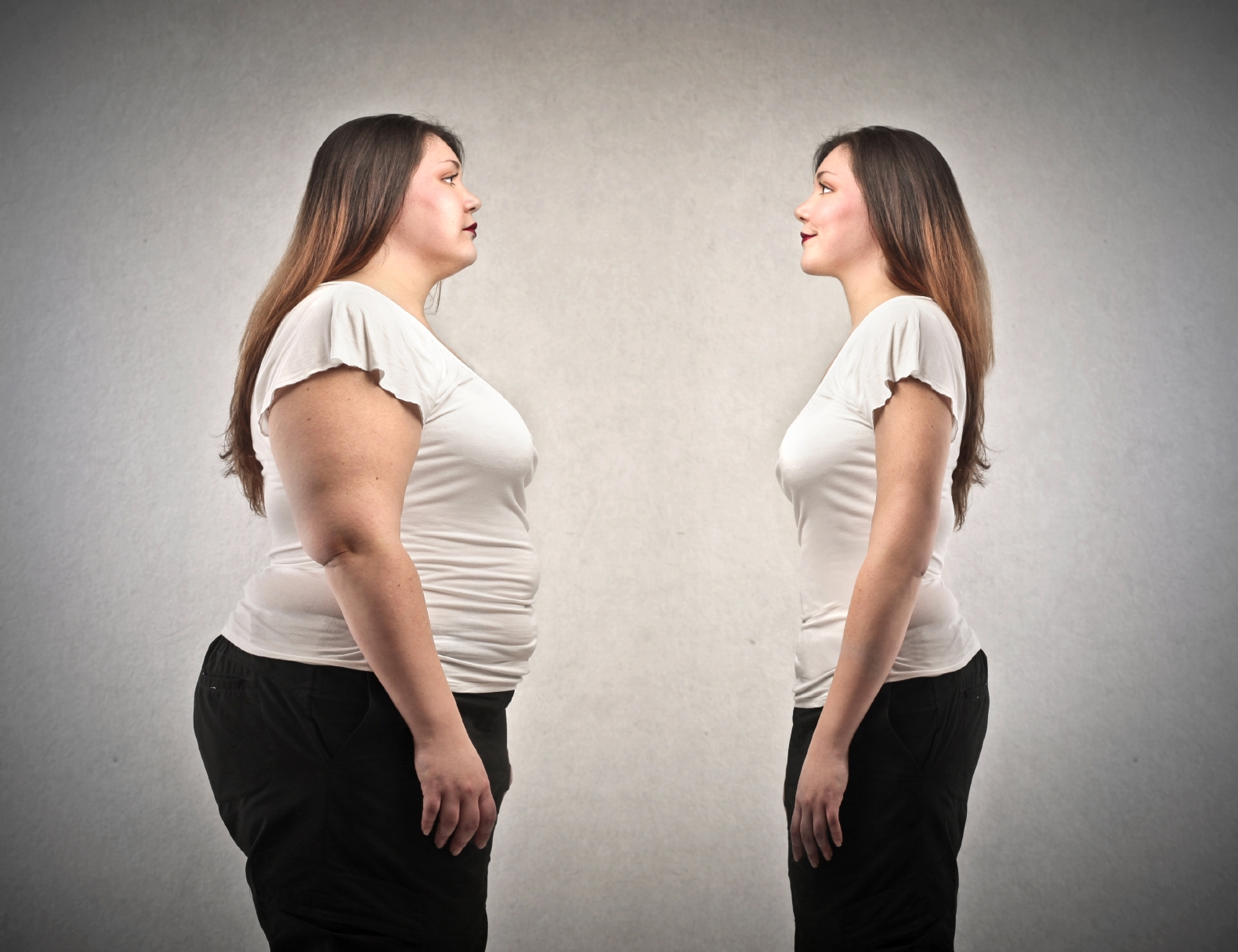 If you ask me…the concept of skinny shaming is not real. The only reason people want to make it real is to invalidate the body hierarchy & to continue to center thinness. Do people not understand the systematic violence that fat people face due to fatphobia? Maybe they do. Sometimes I think that people don’t care. Some people are intersectional when it benefits them and that it.

The skinny shaming collective (as I like to call them) wants to be deep so bad, but they don’t mind taking up space as the poster children for power, beauty, success, love, parenthood, health, luxury, self-esteem, and athleticism.

This is one of the reasons why I divested from body positivity.

Unlike the body positivity movement, the fat liberation movement is not about self-love. It is about the ability to have our basic needs met and not be hindered by anti-fat politics.

Body positivity implies that self-love is the answer and not the systematic issues that plague fat people every day. It results in violence or even death because fat people are not seen as human.

Thin people have the most representation in the world as well as the most size privilege but the argument is that skinny shaming is so detrimental because the “people who are trying to lose weight feel envy” and body positivity has made “fat” the standard.

If you ask straight size people if they want to be fat, the answer would be no.

In fact, studies show that people would rather lose a limb than be fat. I don’t have to say “at least you aren’t fat” because the reality is, most thin people are glad they aren’t fat because they don’t want to be treated like fat people.

The impact of discrimination is pervasive and occurs in all arenas of everyday life. Discrimination’s adverse effect on maintenance of healthy weight and well-being is virtually as pernicious as its effects on employment and income.

It seems like thin people are using fat peoples’ movement to end systematic body oppression to discuss how someone’s feelings may or may not get hurt from body shaming.

This is a classic case of erasure.

It is, however, my belief that people shouldn’t body shame anyone and everyone needs to mind their own bodies. Body shaming for all bodies could result in eating disorders, mood changes, suicide, isolation, depression, and more. It’s something that we all need to practice.

However, it would be dishonest to compare the two.

Yes, your feelings can get hurt as a thin person when someone makes a comment about your body. Unfortunately, thin people will still have access to public resources that fat people will never have.

Whenever fat people discuss systematic fatphobia, they are told to lose weight and all will be well. Do people realize when they tell us this that they are saying until you lose weight, you will not have access to quality healthcare, housing, jobs?

Where are the thin body positive advocates when fat people are fighting for the right to exist and have access to public goods and services? That silence itself is a privilege.

Whenever I see a post with words like “skinny shaming is just as bad as fat-shaming”, a fat shamer is usually the one who made the quote. Whenever skinny shaming goes viral on the internet, I am reminded of the lessons that Monique taught me as a young child, “Skinny Bitches are Evil”.

And those who are trying to normalize skinny shaming as a term are doing the work of the enemy.

This Summer We’re Embracing Everything Eyelet

A Date in Central Park