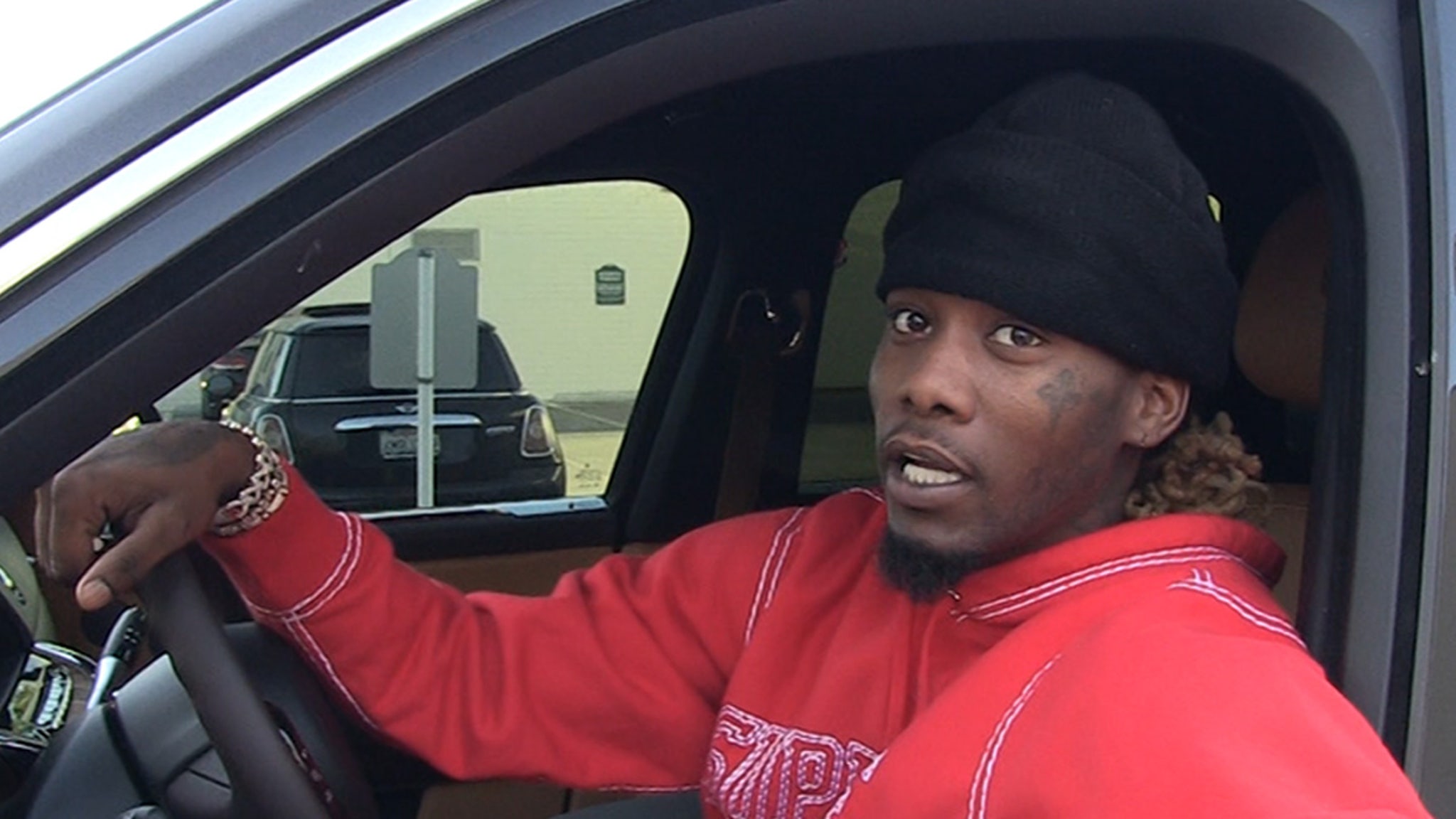 5:16 PM PT — Cardi’s husband, Offset, just weighed into the controversy over Snoop criticizing Cardi B for being too openly sexual on ‘WAP’ — and his message is basically this … dude, pause.

We got the Migos rapper Saturday in Bev Hills, and asked him about the tiff Snoop caused by saying Cardi shouldn’t be so vulgar in her music — and he tells us that while he loves Snoop and respects him like no other … he says the Doggfather’s got it wrong here.

Check out Offset’s rationale … he makes some very valid points. For starters, he says men should NOT be telling women what to do period — but especially as it pertains to their own business and bodies. He says that’s been going on for way too long throughout history, and Offset thinks we should uplift ladies now more than ever and let them shine.

More importantly, Offset points out the double standard of male rappers being able to rap in often pretty filthy terms — including promoting violence, etc. — but don’t catch any flak that a female rapper might when she crosses a line in a man’s mind. Offset also points out that he, too, has children … but that on this front, ya gotta acknowledge it’s entertainment and not a moral compass.

Here’s hoping they can all break bread after this — sounds like Offset’s cool enough with Snoop to call him up anytime.

Snoop Dogg thinks Cardi B needs to rein it in a little when it comes to talking about and showing off her lady parts — which has a lot of people scratching their heads.

The legendary rapper — who’s no stranger to getting raunchy — sat down for a virtual interview recently with Central Ave and gave his honest thoughts about Cardi’s hit song ‘WAP,’ which he says is a bit much on the explicit front … and not a good look.

He says Cardi should “slow down” when discussing her privates, because he feels like a woman’s vagina is something that should be cherished and kept secret for whoever’s fortunate enough to encounter it. He says he’d like to see more privacy and intimacy, and ‘WAP’ pretty much epitomizes the exact opposite of that … in his eyes.

Of course, folks were quick to jump on Snoop and call him out for what seems like hypocrisy — seeing how he’s made a career rapping about women and sex, and sometimes in very explicit terms.

Not to worry, because that irony was not lost on Snoop in his chat — he acknowledged that if he was a younger man, he’d probably be all about it … and might even hop on the ‘WAP’ remix. With that said, he notes that he’s just older and sees things differently now.

Snoop mentioned having a daughter changing his perspective on life, but in the same breath … he says she’s “of this generation,” so he tries not to flex too much.

Hair-Ye, Hair-Ye! Calling the Bluff on These 6 Absurd Hair Myths

31 Looks To Get You Excited About Clothes Again