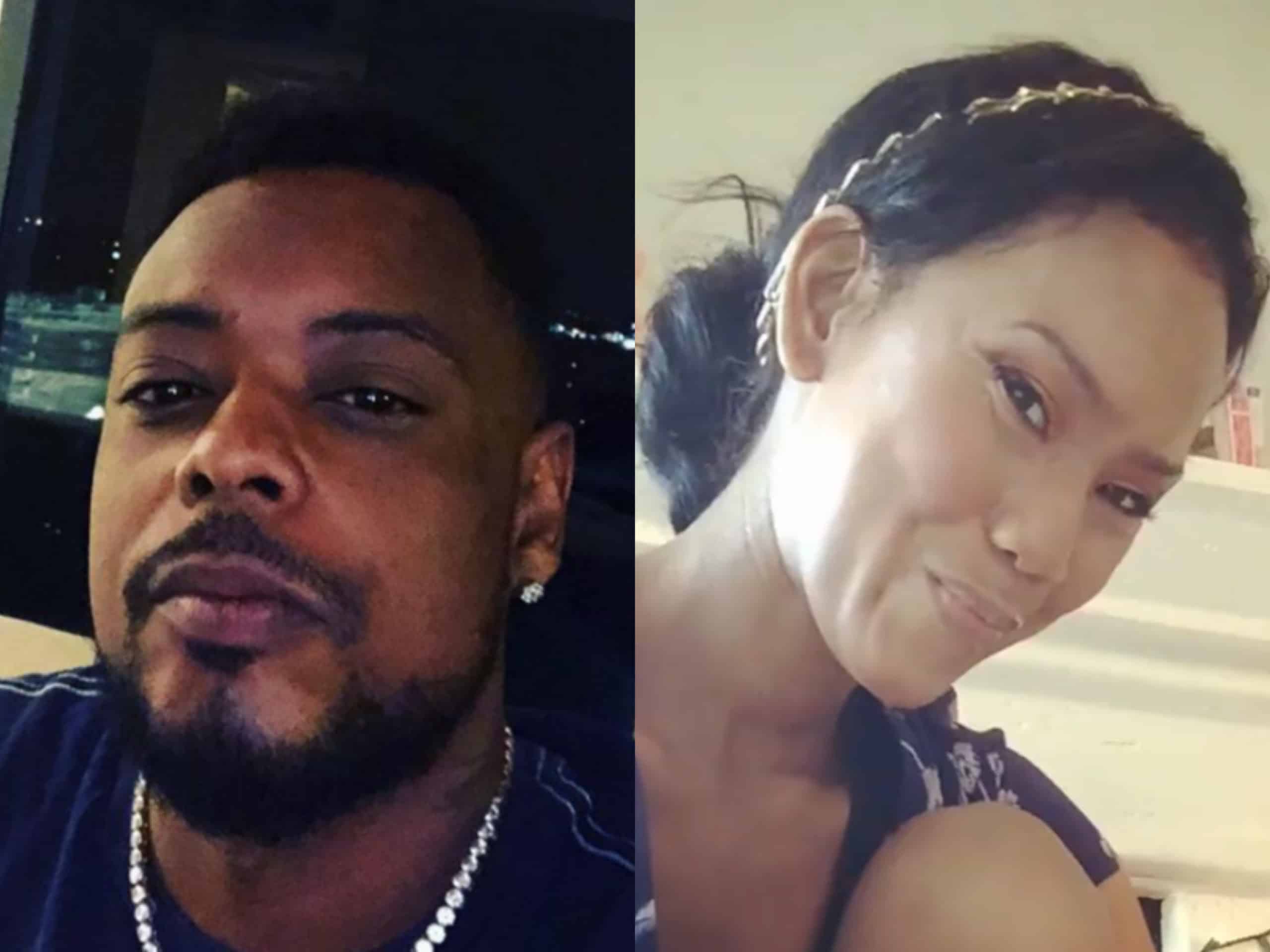 Earlier this week, former LHHH cast members Max Lux and Brandi Boyd caught the attention of everyone when Brandi went on her Instagram Live during a dispute. That led many to believe that there was some physical abuse in their relationship.

Brandi spoke out about the matter and denied the alleged abuse allegations, and Max also did the same.

Now he is back with another message and doubling down on his previous message as he reassures everyone that he has not physically abused Brandi or their children. He admitted that things have been verbal between them before, but they’re working on their relationship.

In a video that was posted to his Instagram on Thursday, he said, “Verbal abuse has been on both sides of my relationship, and it is wrong, but I do not beat my wife, I do not beat my children. My children are all happy and healthy and spoiled because I don’t even discipline my children, and anybody who knows me knows that.”

He continued, “People who have been through this, they know what I’m saying, they know how difficult it is, to tell the truth when there’s a world full of physical, verbal, spiritual, and mental abuse, and we’re all suffering. I recognize that I recognize the climate we’re living in that overlooks people of color and women of color, and I don’t support that.”

As we previously reported, Max first addressed the incident earlier this week in a now-deleted post.

At the time, he had said,” You worried about my family, y’all ni**as are retarded!!! You ain’t worried about my kids. People I take care of my family and my wife free to do what she wants to do. So f**k off-world. Don’t nobody take care of my family but me. Eat a d**k. Fake news, I was mad, I was tripping, but ain’t nobody beat s**t. All you fake a** ni**as run it! My kids gonna stay with me. Remember I said that were y’all comments are wasted.”

Brandi also denied the physical abuse allegations and showed that she had no scars or injuries.

Vanessa Bryant Accused Of Lying During Kobe Speech; Was She Shading His Parents??

Smart Ways to Do Your Christmas Shopping Online

Is Cannabidiol Oil Useful for Exercise?

Brightest Headlights For Your Car

Vanessa Bryant Accused Of Lying During Kobe Speech; Was She Shading...

Editor - May 18, 2021 0
As summer beckons, we’re all ready to dream of tropical vacations and safe, socially distanced outdoor exploration. Created in 2018, King of Redonda...