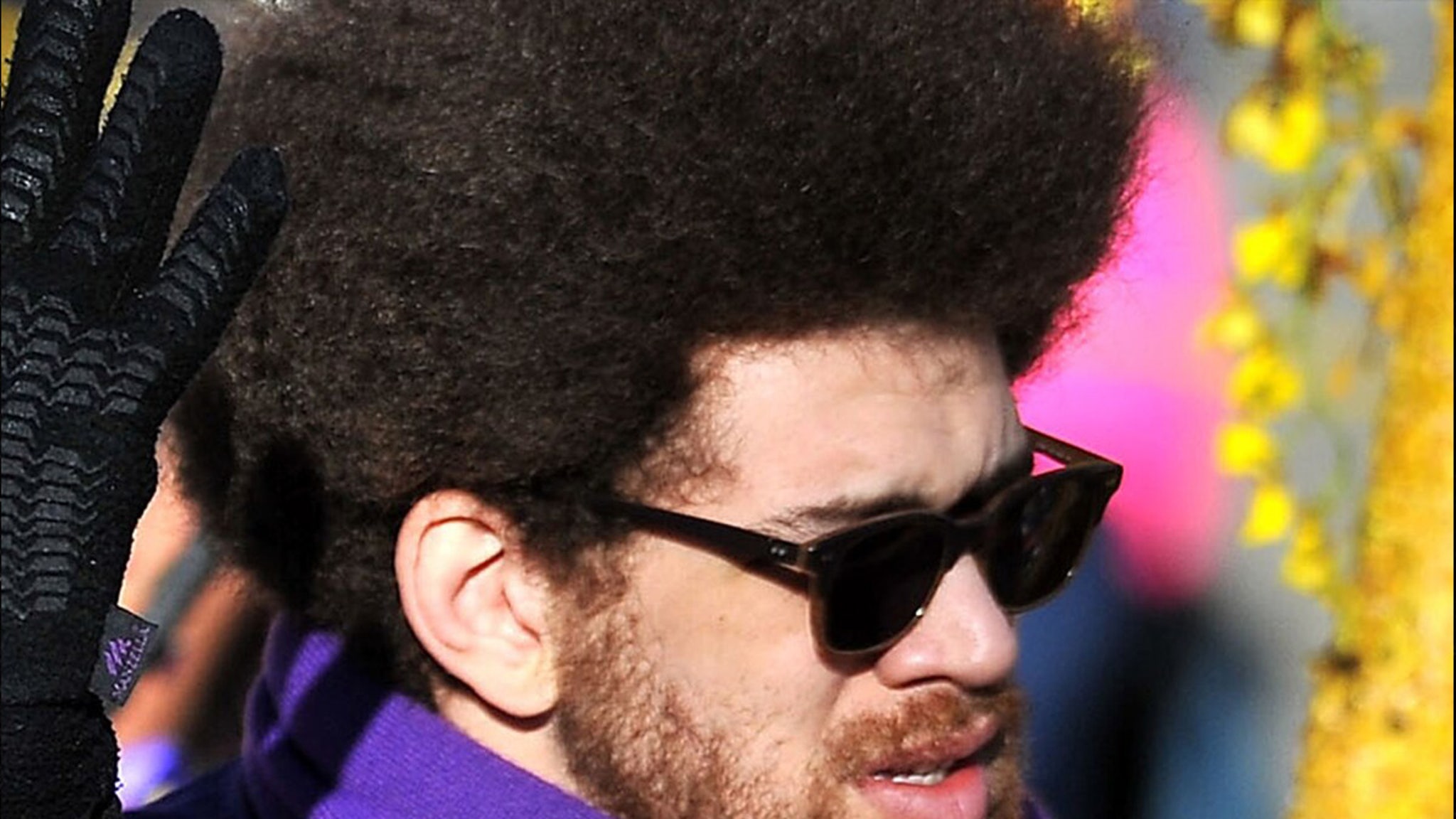 Kareem Abdul-Jabbar‘s son has been hit with several felonies stemming from his alleged knife attack on a neighbor in June … and now he’s facing nearly 10 years behind bars.

We broke the story … cops in San Clemente, Calif. arrested 28-year-old Adam Abdul-Jabbar after they say he attacked his neighbor during an argument.

Adam’s neighbor says he complained to the basketball legend’s son about helping his grandma with outdoor trash cans … which the man says set Adam off.

The 60-year-old says Adam stabbed him numerous times … causing serious injuries, including a fractured skull and brain bleed. The man — who’s since filed a civil lawsuit against Adam — also claims he nearly died from blood loss due to the incident.

TMZ Sports has learned … Adam has now been charged with 3 felony counts of assault with a deadly weapon, one felony count of carrying a dirk or dagger, and three enhancements of inflicting great bodily injury over his alleged role in the incident.

If convicted on all counts, Adam faces up to nine years and eight months in prison.

“A dispute between neighbors should never escalate to violence, much less the ruthless nature of this attack,” Orange County District Attorney Todd Spitzer said Tuesday.

“Violence of any kind will not be tolerated in Orange County and those who choose to inflict violence on others will be prosecuted by the Orange County District Attorney’s Office to the fullest extent of the law.”

Adam is set to be arraigned in court next month.

5 Staple Pieces You Need To Actually Dress Like A French...

Editor - October 17, 2020 0
Sharing is caring!One of our favorite things is when actresses we love take a break from the big screen and step into something...