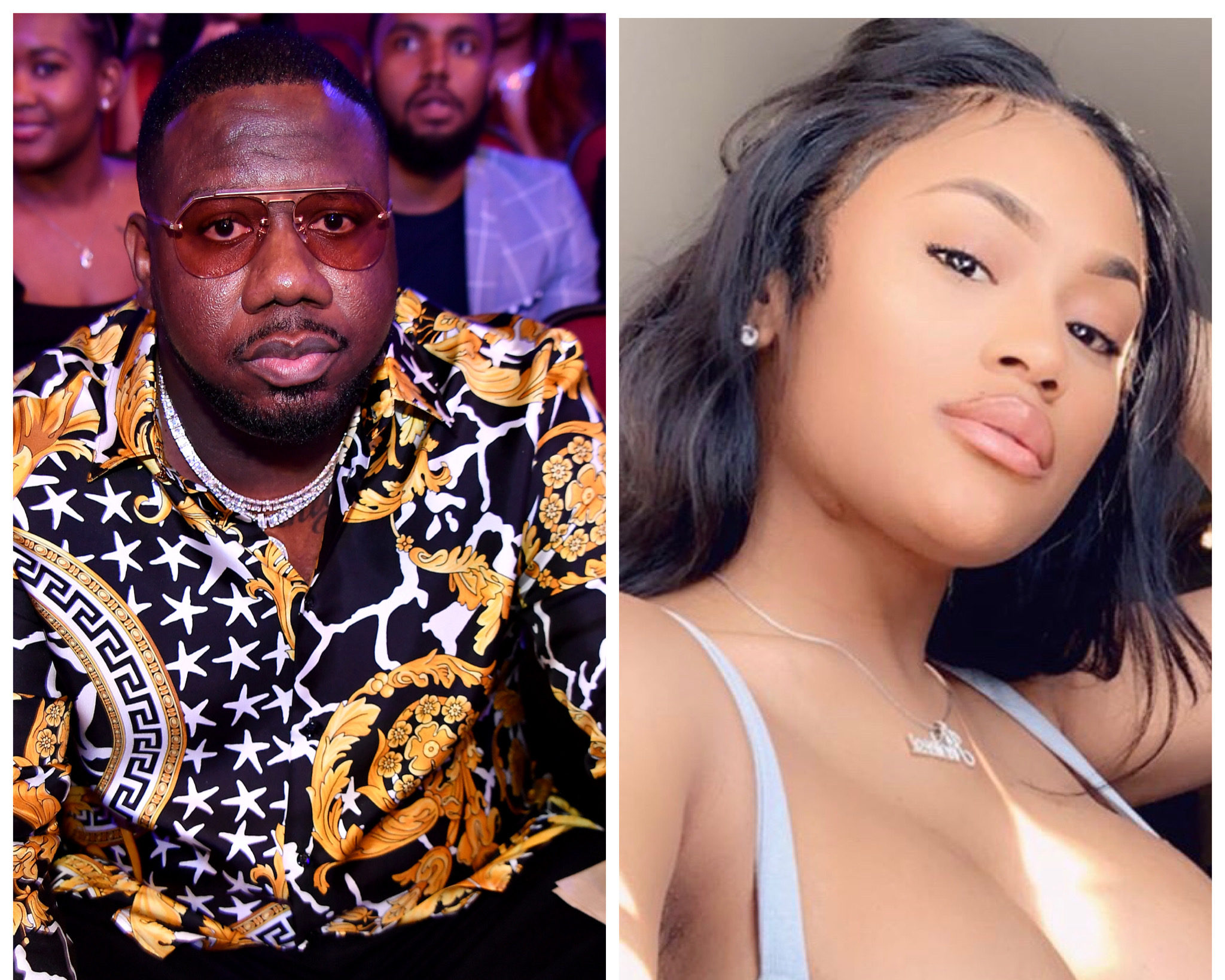 #Roommates, the very messy saga between Quality Control CEO Pierre “Pee” Thomas and his baby mama Lira Galore just took another unexpected turn. A judge recently ruled that Pee must pay Lira $11K for altering text messages bashing her that he also posted to Instagram—and if he doesn’t pay up he’ll be hit with an even heftier fine.

Although Pee Thomas and Lira Galore ended their tumultuous relationship before their daughter was born back in April 2019, the two have continued to be in the middle of multiple legal situations. Between the two, there have been claims of cheating during the relationship, drug abuse, domestic violence and child neglect—and now there’s a new development. Bossip reports that a judge has just ruled that due to Pee posting “altered” text messages, “disparaging photos” and “false comments,” he has been ordered to pay Lira $11,000 along with an extra $2,500 for her lawyer fees by the end of the week.

Additionally, the judge reportedly also declared that Pee is the father of Lira’s daughter, and he is now expected to begin paying child support payments of $3,500 a month, beginning in August. A custody agreement was also agreed upon and Pee is now allowed to visit their daughter in Texas for weekend visitation.

You may recall that when Pee initially posted the messages on his Instagram, they contained several messages of screenshots from their text conversations—those messages were deemed “altered” by the judge.

Pee was also taken to task by the judge for his caption of the messages, which alleged that Lira “snorted cocaine” during her pregnancy and alluded that she was an unfit mother.

Senior Pics on the beach! Julia Class of 2021 A Sneak Peek! There are 200+ more portraits in her gallery!