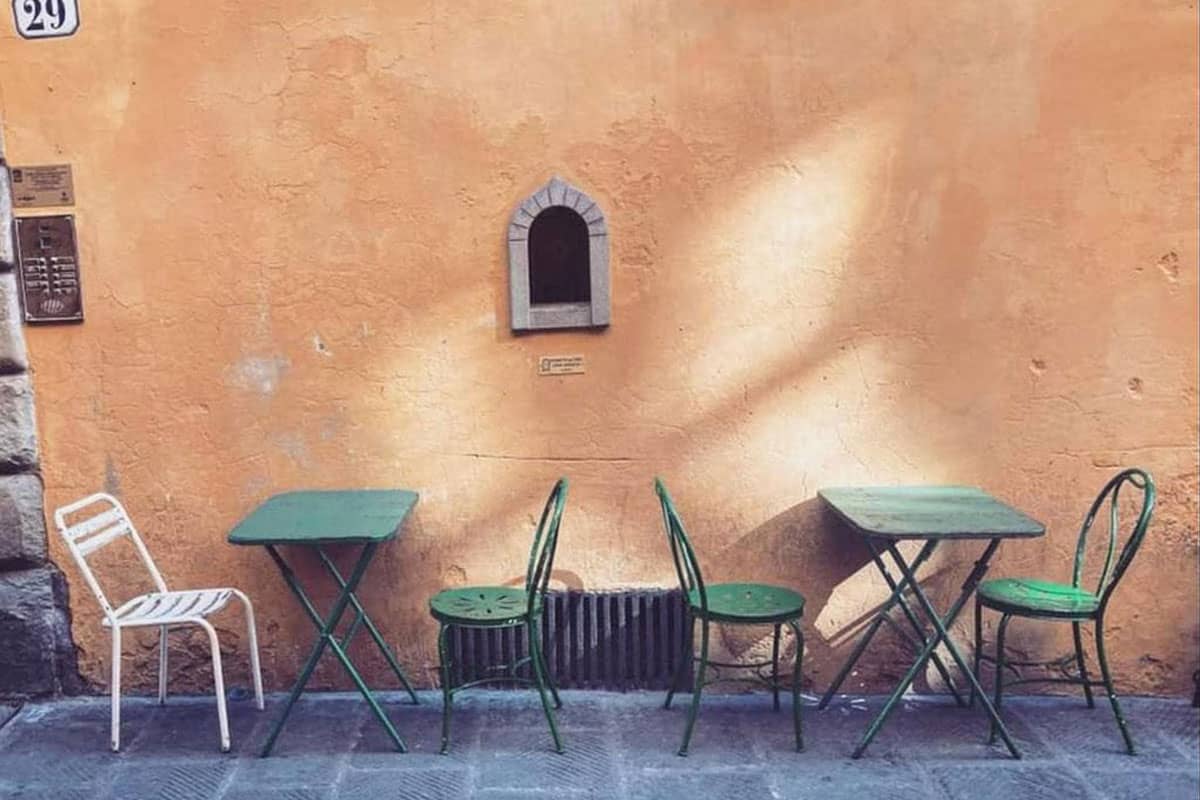 Necessity is the mother of invention. But we don’t always need to look forward for inspiration. In fact, one of the tools that could help Australia’s hospitality industry recover from the pandemic, could be drawn from the 17th century.

As The Lonely Planet reported on Saturday, “businesses in Italy are reviving the [1600s] tradition of selling wine and other drinks from tiny wall hatches known as wine windows.”

Wineries, ice cream shops and bars, particularly in Tuscany, are using the technique to serve customers while maintaining social distancing, as the region comes out of lockdown.

The (literal) ‘holes in the walls’ had been preserved by local non profit Buchette del Vino.

According to The Lonely Planet, “The wine windows first came about in the 17th-century… during the Italian Plague of 1629–1631.”

“They passed the flask of wine through the window to the client but did not receive payment directly into their hands. Instead, they passed a metal pallet to the client, who placed the coins on it, and then the seller disinfected them with vinegar before collecting them.”

It’s not high tech, but this method of serving food and drink (swapping vinegar for hand sanitiser) may prove useful all around the world as we recover from 2020.

Enter: Australia. As Victoria struggles with a second lockdown and NSW flirts with the idea of one, ‘wine windows’ may be a strategy for small business owners all over Australia to consider.

Why? As The Herald Sun reports, lockdown 2.0 has hit Melbourne hospitality hard. An average of 44 small businesses are closing their doors each day, and those that are still afloat have been reduced to takeaway.

Meanwhile in Sydney, though restaurants and cafes are still allowed to operate (with new distancing protocols), confirmed cases are on the rise and authorities fear harsher measures may soon need to be implemented.

But what if there were a middle ground?

Wine windows would reduce the ~ick~ you currently get as A Very Important Person rushes past you (or god forbid blows their nose) in a cafe, while also giving you that human interaction that differentiates a hole in the wall (whether hipster or 17th century) from Uber Eats.

The idea’s out there. Now we just need the government (and Australian cafes and restauranteurs) to get on board.

After all: no one can say the technology’s not there…

The Most Delicious Food Kits to Make at Home