Home Men's Fashion How Damen Griffith Became The Fitness Coach that Cares and the Role... 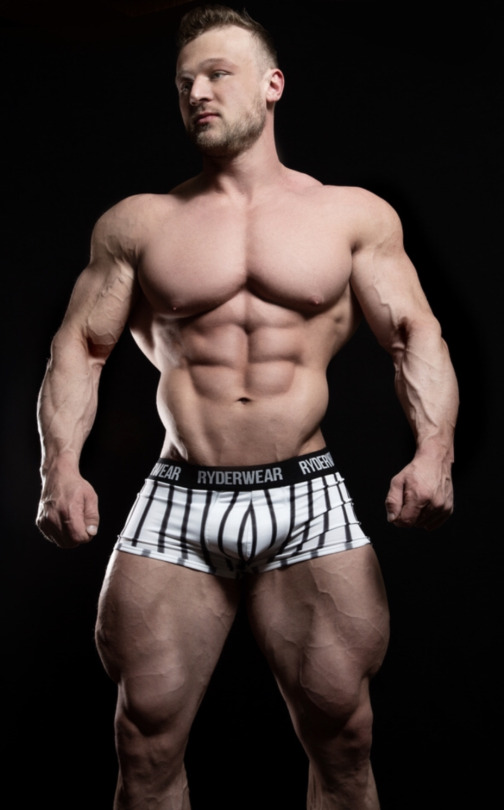 When talking about technology it is hard to leave out social media and the role it is playing in changing people’s lifestyles around the world. Today, more and more people are getting access to smartphones, tablets, and computers, thus making internet access hugely available globally. It is only growing, and the more it does, the more people realize the different ways to leverage social platforms for a living. From the introduction of the internet, millions of individuals now find financial independence from the different platforms available. That’s why now brick and mortar businesses are moving online for its advantages when it comes to networking and marketing. Almost the same thing happened to health and fitness expert Damen Griffith.

While watching countless people making crazy money on social platforms that were also well available to him, he knew he had to incorporate the idea into his business model. Griffith is the founder and partner at DamenGfit, where he does a 1 on 1 fitness program and an online fitness app. His story is one that proves that the internet plays a big part in businesses today and anyone who is not utilizing the opportunity is losing. We talked to Griffith about how he got to his present success in his industry and he had a story to tell.

Griffith’s entrepreneurial journey curved up in a way that most businesses don’t. It all started when he was still in his early teenage years at 14 helping out on his father’s ranch. He was still like any other regular teenager until something happened that set him off to become the different one around his peers. One day his father got him some dumbbells. At that time Griffith’s dreams were not geared toward weight lifting or working in the health and fitness industry. After the young Griffith stated putting the dumbbells into work everything that he has achieved today started building up.

Griffith took to weight lifting so fast that he even fell in love with bodybuilding. The following years leading up to his junior year in college proved to him that helping people was what he was really born to do. After seeing the progress he had made with his body his friends started asking for help working on their bodies too. At the time they only wanted to look good when they went shirtless in the pool, but it would only prove to Griffith that there is a real problem out there in the world and people needed help keeping fit and living healthy.

Griffith started taking personal clients in the gym to earn some extra money to take him through college. He still made time to help his father with the ranch, taking care of the cattle and some exotic animals. Around this time is when Griffith realized that he could do health and fitness coaching as a full-time job. It had already shaped up to something he was ready to take on as a career and for the long term.

The business was going well but there was something that the new entrepreneur observed in the time he was in the business field. A lot of people were making tons of money online and he wasn’t.

That realization led him to the next big step of his career, taking his business online. Griffith knew that he had to build his own audience on social platforms in order to sell his program. It brought him to start working on his Instagram account. That meant posting a lot of workout videos, helpful information, and secrets he was learning every day. It was only a matter of time until he got his following up to 30,000 followers and he established a shop ready to push his business. Today, about 20% of his clients still come from his online audience.

He knew he had the audience but he was not where he wanted yet. That led to putting in more work and money, which finally got him to over 100,000 followers. This is when he got the attention of influencers and got high-end clients to sign up for his online program. Today Griffith has built his name as an influencer, fitness coach, mentor and an internationally recognized professional athlete.

In conclusion, Damen Griffith is responsible for helping over 20,000 people around the globe through his online fitness program online, 1 on 1 training, and through his fitness app. With his experience summing up to almost 15 years now, Griffith is simply the best option in his field. He has made a name for himself as the true 1 on 1 coach that cares.

SLEEPING WITH THE ENEMY