Home Celebrity Style Garcelle Beauvais Joins The Real: See Who Else Was Considered for the... 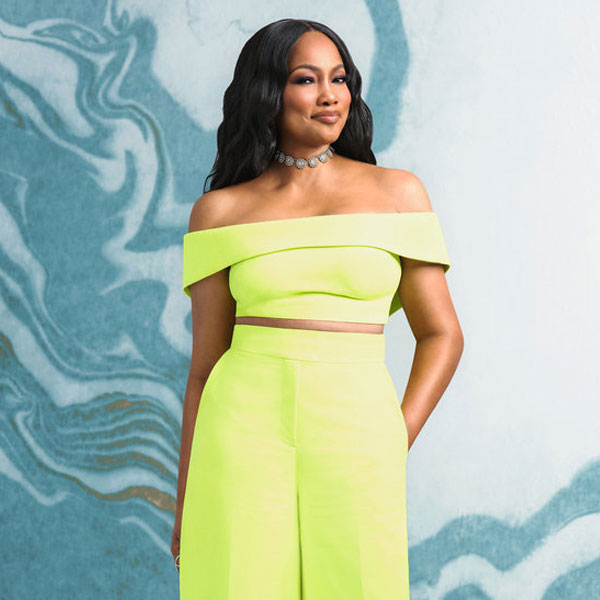 The search for new co-hosts is getting real!

With just under a month to go until The Real kicks off a brand-new season, E! News can confirm Real Housewives of Beverly Hills star Garcelle Beauvais is joining the crew for season seven.

“I am thrilled to be joining the dynamic, bold and diverse women on the award-winning talk show The Real,” Garcelle said in a statement on Aug. 24. “My love for pop culture and news blended with my natural gift of gab, has always made me gravitate towards a talk show environment. It’s also exciting that it’s happening right after my amazing time joining The Real Housewives of Beverly Hills.”

After Tamera Mowry-Housley and Amanda Seales announced they were leaving, some pop culture fans believed one or two new faces could be joining Adrienne Bailon, Loni Love and Jeannie Mai.

In fact, E! News recently learned that conversations were being held to see who may be a permanent fit for the long-running show.

“Yvette Nicole Brown, Keke Palmer and Tisha Campbell have emerged as the front runners as the new co-host of The Real,” a source revealed to E! News prior to Garcelle’s announcement. “Show runners are actively engaged in conversations with all three women to gauge the possibility of bringing one of them on to the show in a full-time capacity.”

Joe Biden Fractures Foot Playing with Dog, Will Be in Boot for Weeks

Now Could Be Australians’ Best Chance To Find Their Dream Job; Here’s Why

Everything You Need to Play Tennis in Style

How to Dress Athletic Body Types with Confidence

Editor - December 2, 2020 0
If you're the type to follow hypebeast meme accounts, then the collaboration you've been waiting is here. Matthew M. Williams, who was named...