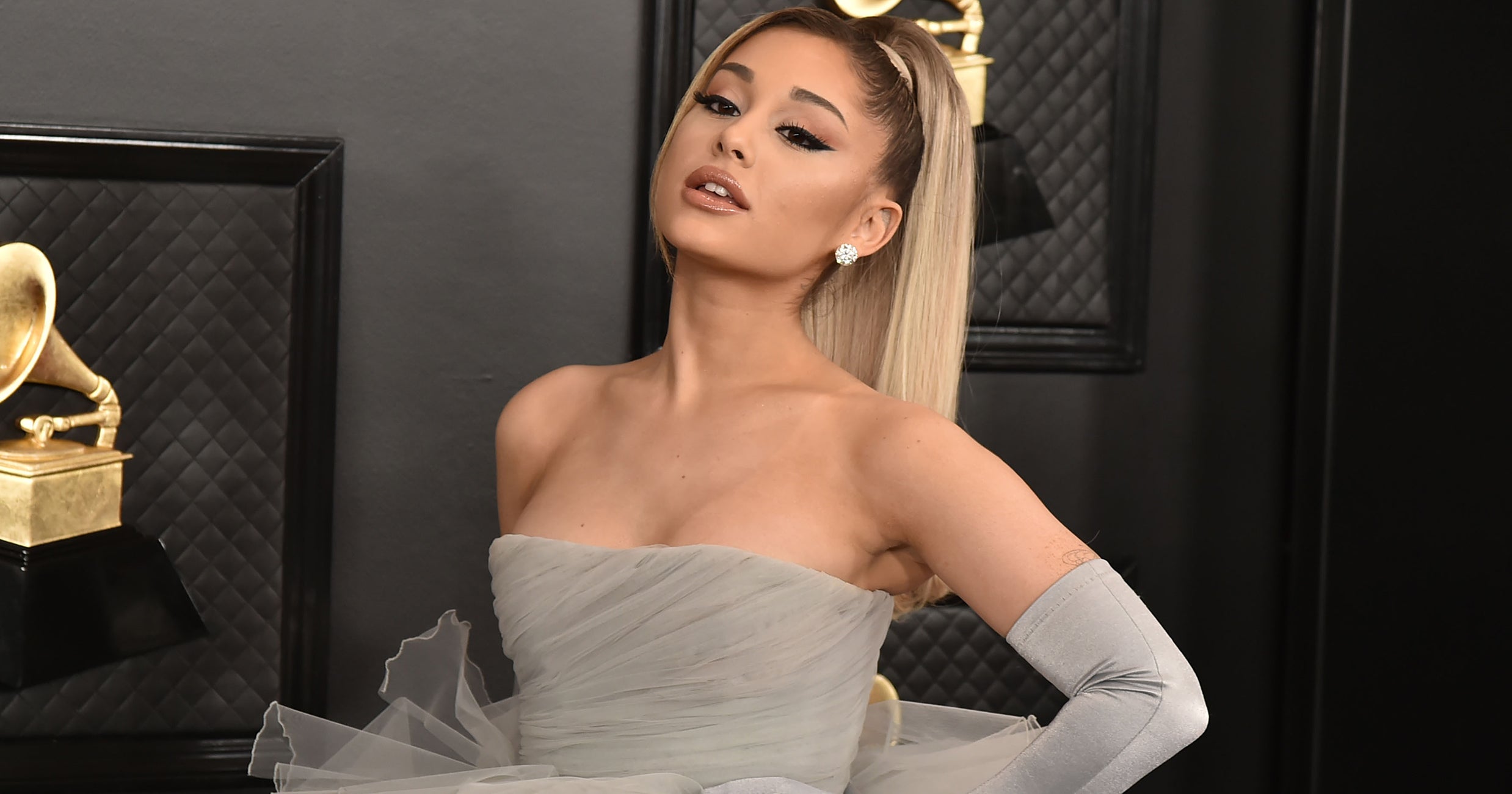 In fashion, 2020 has been titled the year of Nap dresses, tie-dye, and sweatsuits. Filled with many high-profile engagements, it has also become one marked by standout celebrity engagement rings.

That ‘70s Show star Wilmer Valderrama started 2020’s streak of celebrity engagements when he proposed to his girlfriend Amanda Pacheco on January 1 with a pear-shaped diamond ring on a rose gold band. From then on, the announcements — which almost always arrive with a flash of the ring on Instagram — kept on coming. Emily In Paris star Lily Collins now wears a morganite ring from her fiancé Charlie McDowell, while Younger‘s Molly Bernard’s finger boasts a solitaire diamond with a half-crown band from Hannah Lieberman. Nicole Peltz’s rock from Brooklyn Beckham is a giant emerald, while Gwen Stefani’s engagement ring from Blake Shelton is a radiant-cut sparkler. And those are just the highlights.

14 Pink Engagement Rings That Are So Unexpected