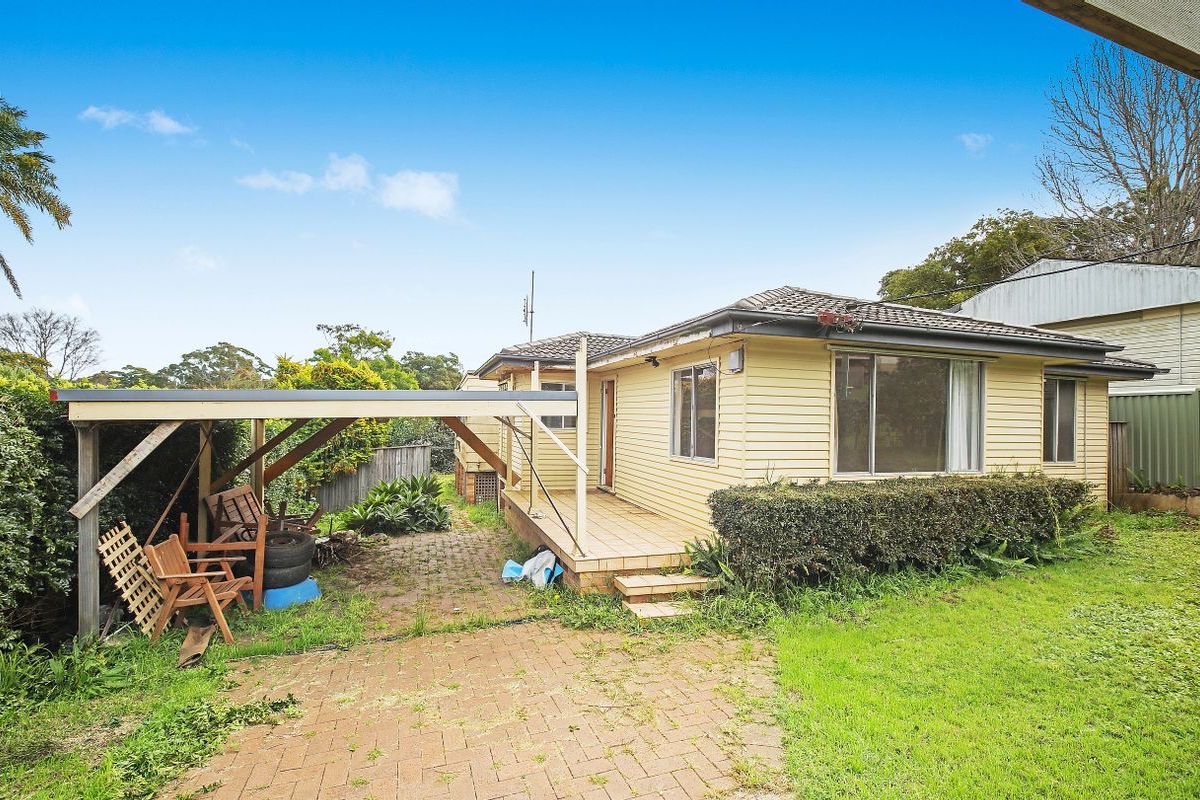 Most real estate agents are decent human beings, but sometimes their jargon takes euphemism to the next level.

When they describe something as a ‘renovator’s delight’; as having ‘unlimited potential’ or being a ‘blank canvas’; or as ‘just needing a little TLC’ – that normally means you should be ready to get in there with a sledgehammer, because it’s probably a dog’s breakfast.

Which means when they drop the pretences and actually call a spade a spade, it’s rather refreshing. That’s the approach these agents in Sydney took, and it’s reaped rewards for them, their brutally honest description of this Central Coast property earning them the accolade of crafting Australia’s most viewed property listing of 2020, according to realestate.com.au.

Matt Gravas and Richard Faulkner of Gittoes East Gosford get straight to the point with their spiel for 1 Linden Street:

“The current owners of this family-sized four bedroom, two bathroom home have kindly commenced the renovation process starting with the removal of the gyprock walls – one punch at a time!”

“The years of ignoring any upkeep has really assisted in getting the removal of the timber deck underway too,” they joke.

“You’ll need more than a fresh coat of paint and new carpet here! A lot of elbow grease and a little creativity is required, but with so much potential and a versatile floorplan, it’s definitely worth a look.”

“Complete with a bespoke mouldy splashback, the kitchen has been partially renovated, and the mould theme flows through to the main bathroom, with a mouldy ceiling, separate bath with attractive staining, and a severely deteriorating vanity.”

RELATED: Why You Should Never Buy Property Like A Real Estate Agent

“The main bedroom is light-filled with an open plan ensuite (currently missing a shower screen) and a walk-in robe, where the screen has been conveniently placed after falling off… Other features include holes in the walls of most rooms, the aforementioned rotting timber deck that backs onto a completely private fully fenced yard with established gardens, and a carport that will fit many makes and models of cars – as long as they are not too high.” 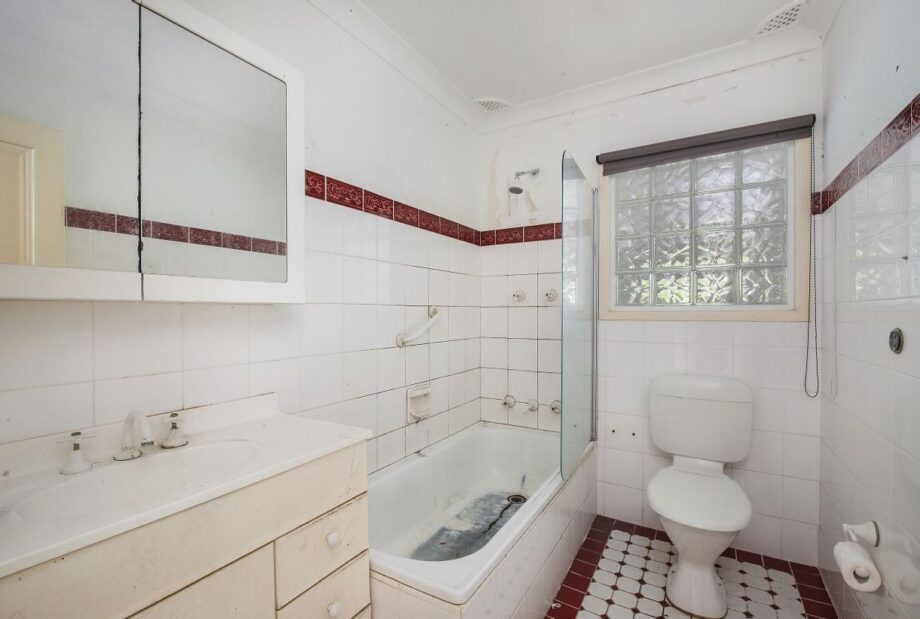 The auction saw a healthy eleven registered bidders, but the bigger news was how much traction it got online, the realestate.com.au listing receiving more than 350,000 page views over its marketing campaign.

We can chalk up a lot of the attention to the tongue-in-cheek listing, but not all those views were people looking for a quick laugh – there would have been more than a few genuinely interested shoppers. Sydney’s a crazy place: we’ve already seen other hovels like this former Inner West drug lab and this literal bush shack in the Blue Mountains sell for hundreds of thousands above their reserve prices this year, so a conventional suburban house with a bit of property damage seems quite tame in comparison.

‘It’s Hard To Go Back To Economy’: Hardships Passengers Wish They Knew Before They Flew Business

Become a High Value Man (How To Better Yourself In 2021)

5 Of The Biggest Coat Trends You Need To Know For...

Editor - January 24, 2021 0
Have you just started dating someone new and things are going really well? Entering a new relationship can be both exciting and scary,...