Home Celebrity Style Doja Cat Turns Up The Heat With Kofi Siriboe In The Video... 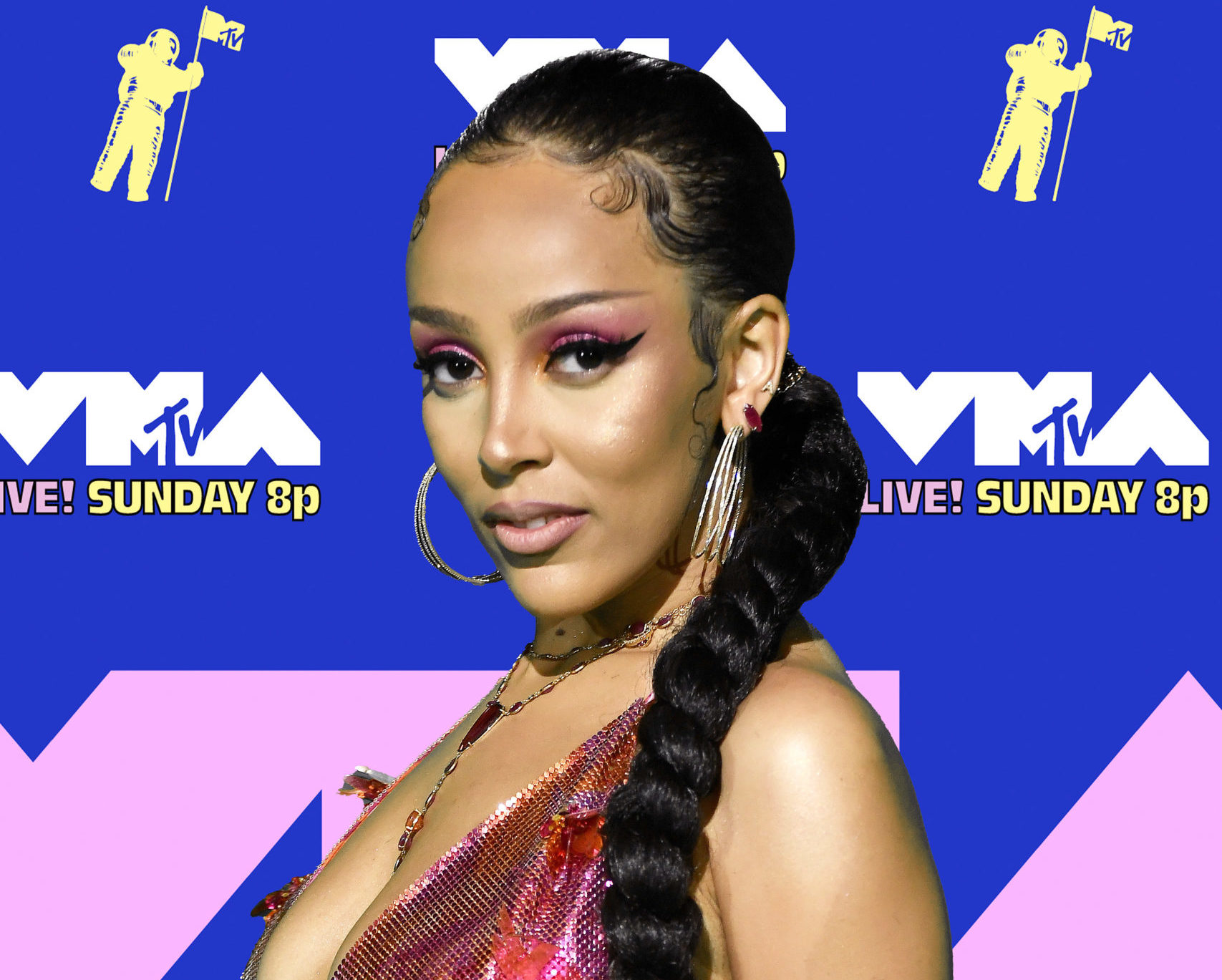 Roommates, Doja Cat has repeatedly proved she knows how to get everyone talking—and this time she enlisted ‘Queen Sugar’ star Kofi Siriboe to help her become a hot trending topic. After keeping fans waiting, Doja Cat finally dropped the official video for her single ‘Streets,’ but it’s the guest appearance by Kofi Siriboe that has social media going crazy.

Back in November 2019, Doja Cat released her song ‘Streets’—however the COVID-19 pandemic caused an official video for the track to be put on indefinite hold…until now. Not only did the video finally drop, but Doja also brought along a very special guest in the form of bae extraordinaire Kofi Siriboe.

In the video, Kofi plays a taxi driver and Doja’s love interest who is in awe of her silhouette as she gives him a very sexy lapdance. Speaking of silhouettes, Doja cleverly incorporated the viral social media #SilhouetteChallenge into the video that fellow celebrities like Chloe Bailey made famous.

This is the second video that Doja Cat has released this year, following the bestie anthem ‘Best Friend’ with Saweetie that continues to climb the charts.

If you want more of Doja, you’re in luck because earlier this month she was announced as an official performer at this year’s Grammy Awards airing March 14th at 8PM on CBS. She joins the list of other performers including Cardi B on the music industry’s biggest night.

21 Shackets To Carry You Through Transitional Dressing Season

Just One More: 5 Worrying Signs That You Could Be Dating an Alcoholic