Home Kids Fashion Days Out in Devon // The Bear Trail 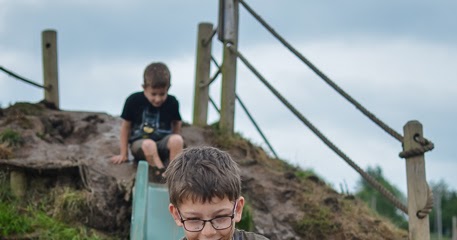 As a child, I don’t think there is anything more irresistible than a muddy puddle to jump in, and when we visited The Bear Trail in Cullompton, Devon there were enough muddy puddles for everyone and no parents telling you not to splash it up your trousers!

We were invited along and given our tickets in exchange for sharing our day on Instagram but we had such an amazing experience, I wanted to write it on here so I can look back whenever I want to.  We arrived dressed in our oldest and most stained clothes (including an old school tshirt for Archie that was so grubby it wasn’t going to be worn again) and old shoes, with a bag full of clean things ready for afterwards.  The course was self explanatory and we understood we should stay apart from others not in our household when queuing for the busier sections.  The course was big with plenty for everyone though and once we realised the queues were due to everyone wanting to start in the same place, it became easier to stay away and not worry about them.

The children all started to get muddy slowly, first the feet which made them squeal, and then a little splash onto their trousers and within half an hour Dylan was lying in a mud pit pretending to swim.  All four of them took on the huge slide which you accessed by climbing up a netted hill and all disappeared behind the mud as they came hurtling down.  There were all the obstacles you would expect from balance beams to zip-lines to climbing walls and it was easy to avoid anything you didn’t fancy attempting.  At just turned 4 and petite for her age, Cora had no problem getting involved and loved the obstacles, but I would say Dylan and Archie at 7 and 9 years old were the most engaged with it all and had to be dragged away after our allotted 3 hours were up.  Most families had given up before than and headed to the outdoor showers and the pizza cafe but our children were determined to keep going until the very end!

It was an experience we won’t forget in a hurry, I tried every single obstacle myself and towards the end it was a lot of parents giving it a go whilst the exhausted children rested! The boys have tried to convince me it is worth an 8 hour round trip to go again and we will definitely visit next time we are in the area. 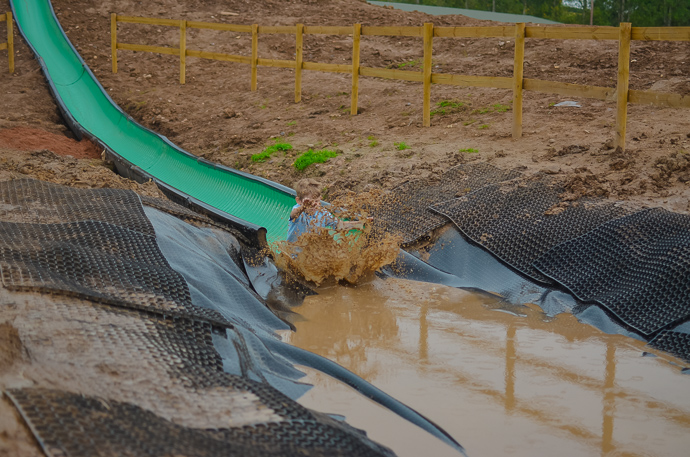 When you have finished there are outdoor showers to hose off and indoor changing rooms and I was pleased that I had remembered the bin bags to put all our filthy wet clothes in! The organised parents had buckets – definitely a good tip for next time!  The cafe serves food and we were hoping to get a pizza but after queuing for half an hour they told us at the counter that the people in front of us were the last to be served hot food so if you want to eat you need to order early or eat elsewhere.  There was a pub directly opposite which served a lovely lunch though so we didn’t have to go far!

The Bear Trail site is all outdoors and there was information about staying Covid safe.  It was easy to stay distanced from others and we were impressed with how it was all handled. 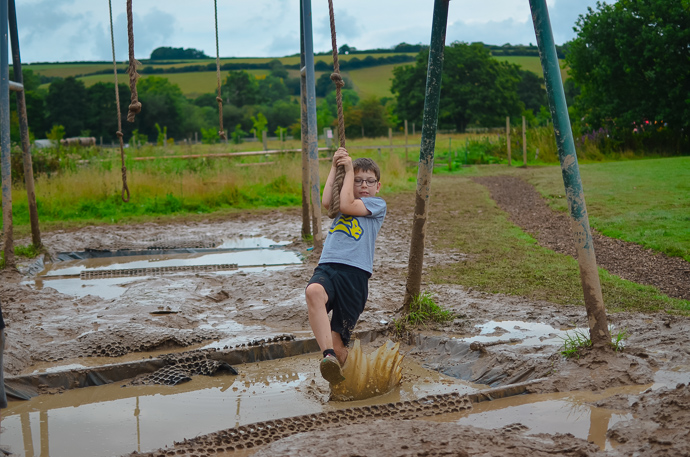 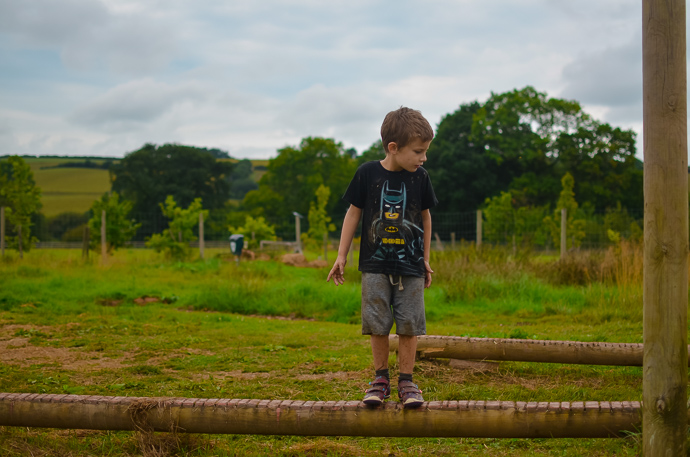 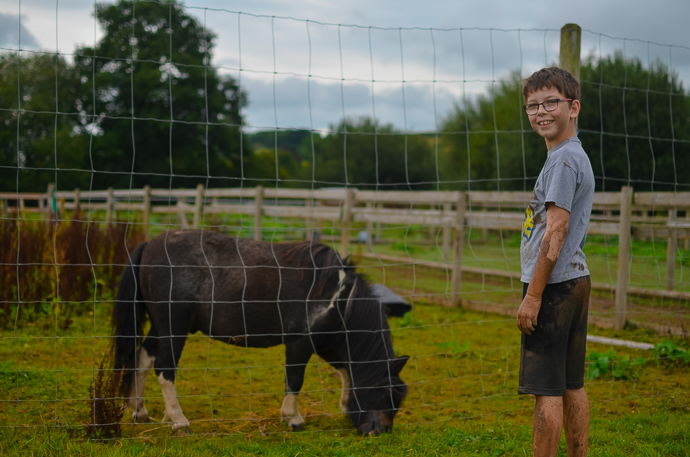 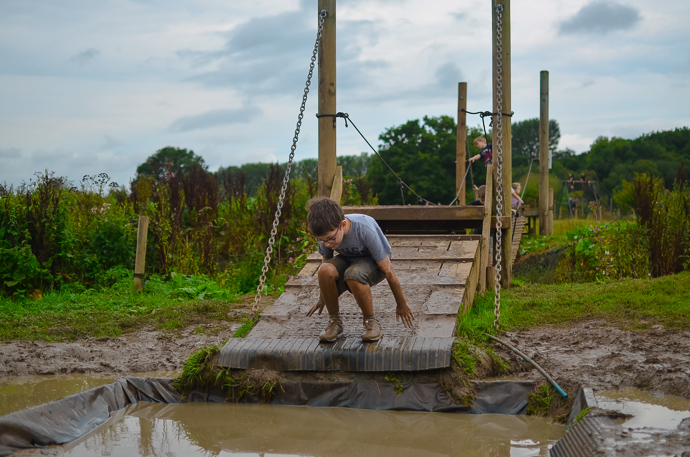 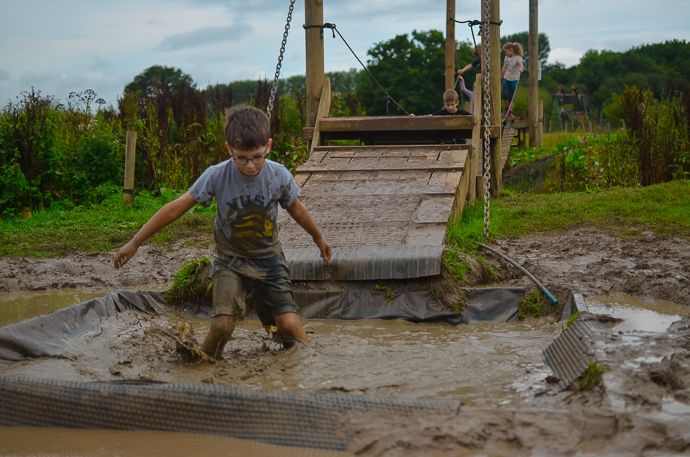 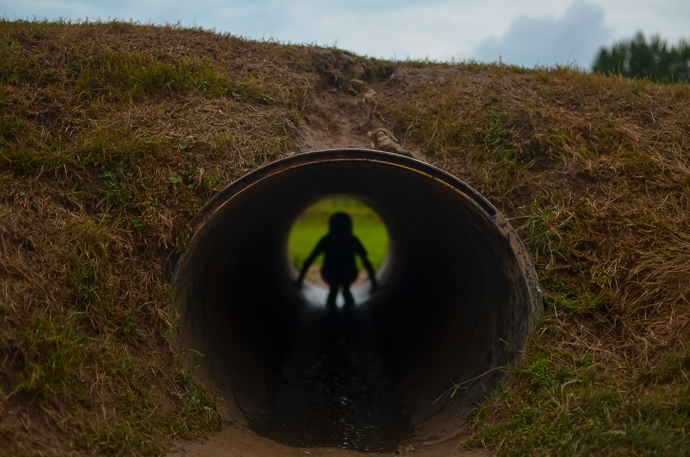 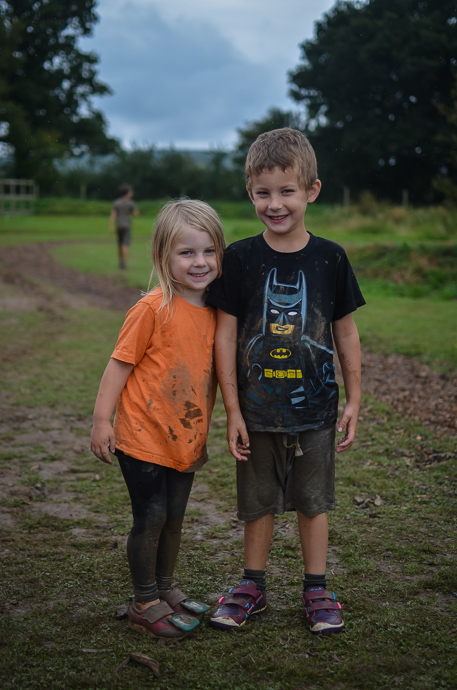 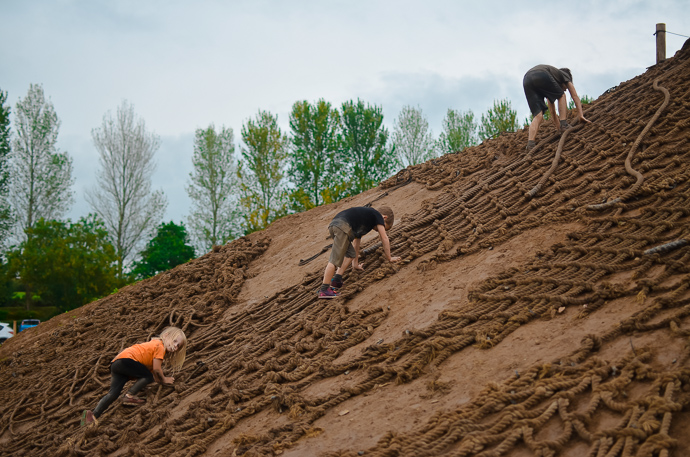 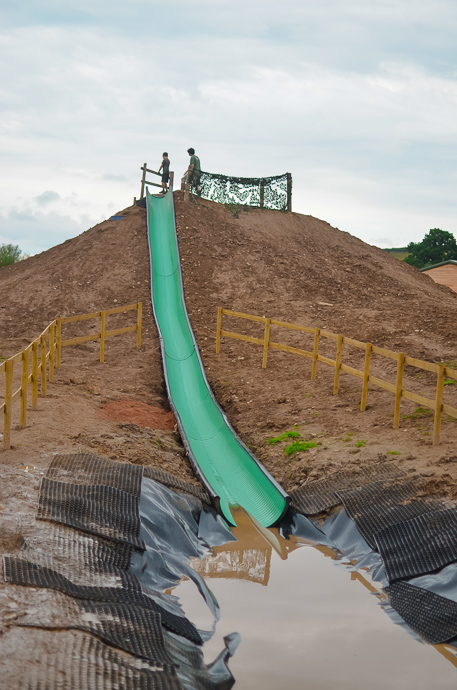 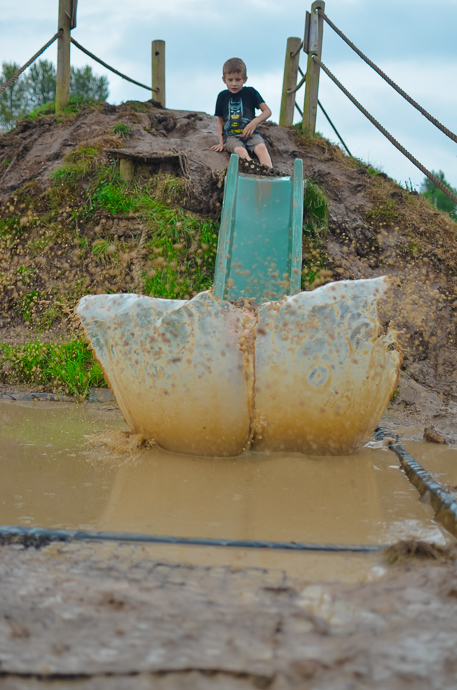 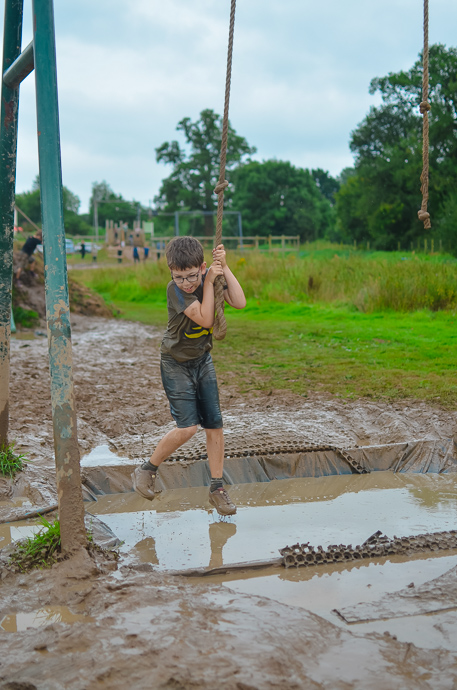 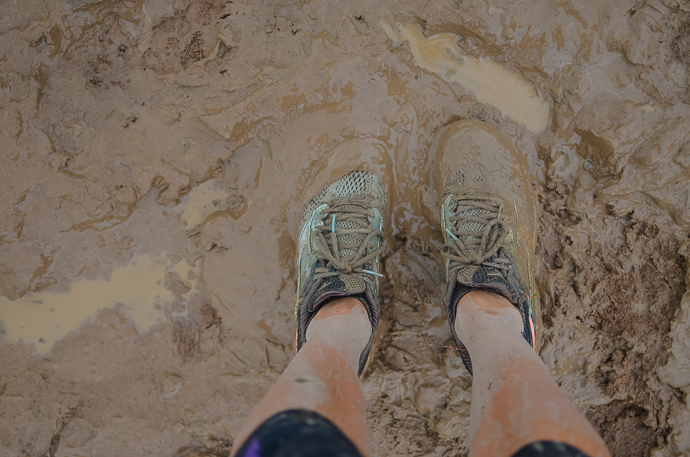 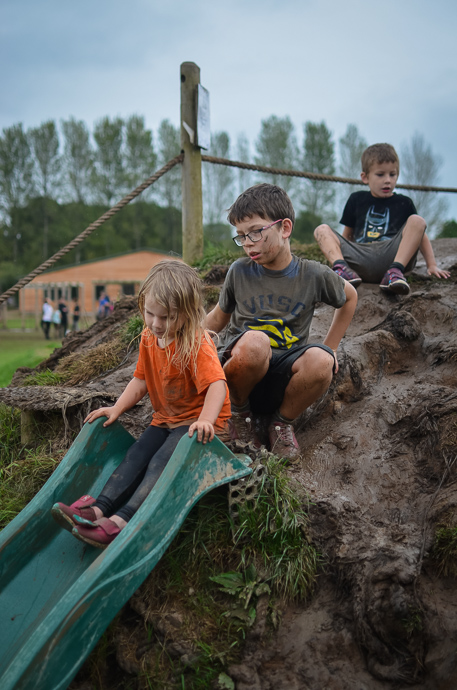 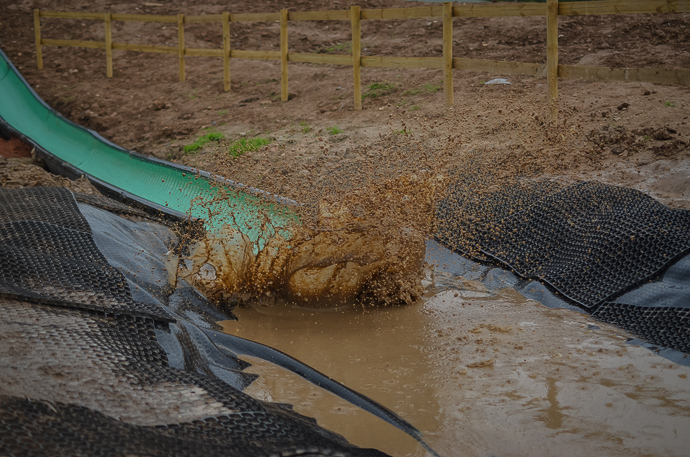 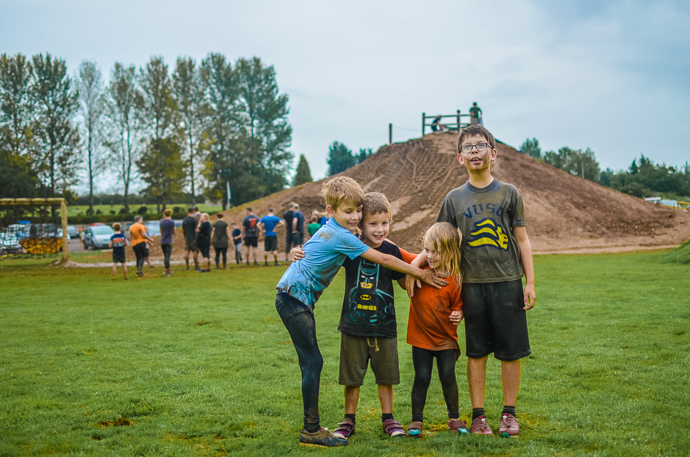 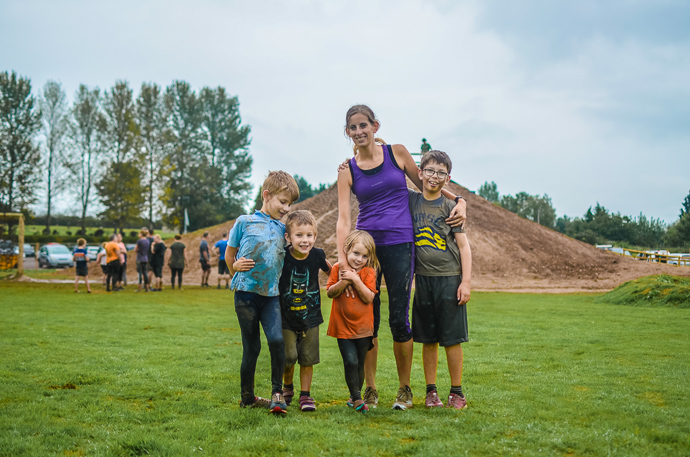 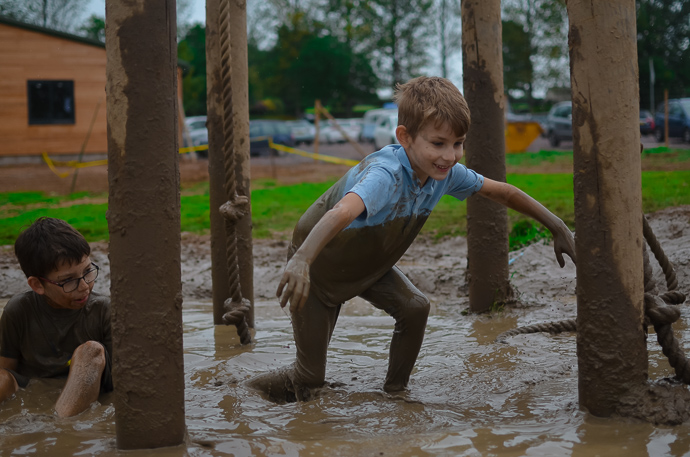 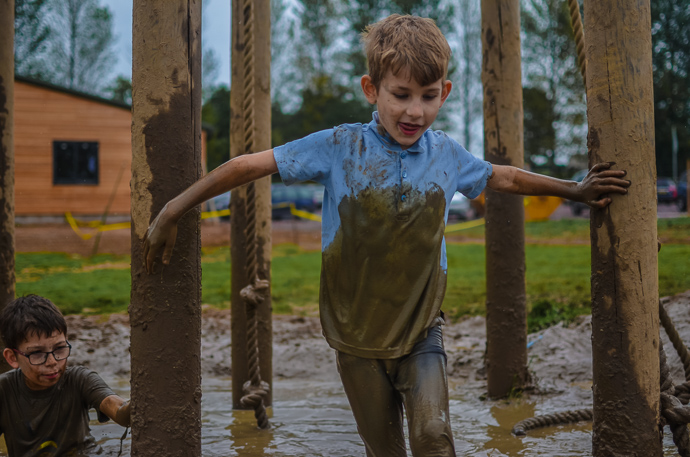 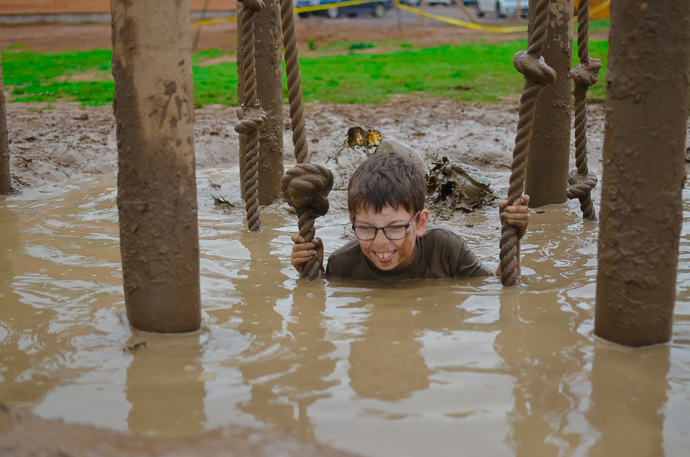 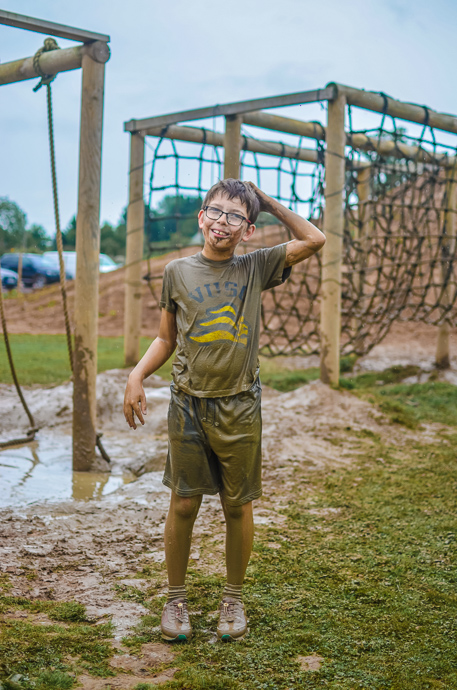 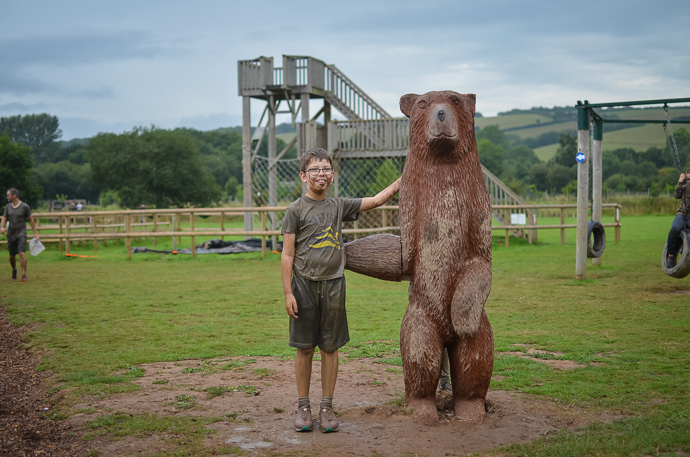 Where to score the coolest kids fashion this week?

No, Selena Gomez's Dress Did Not Come With a Glowing Heart...

How to Support Our Friends in 2021

No, Selena Gomez's Dress Did Not Come With a Glowing Heart...