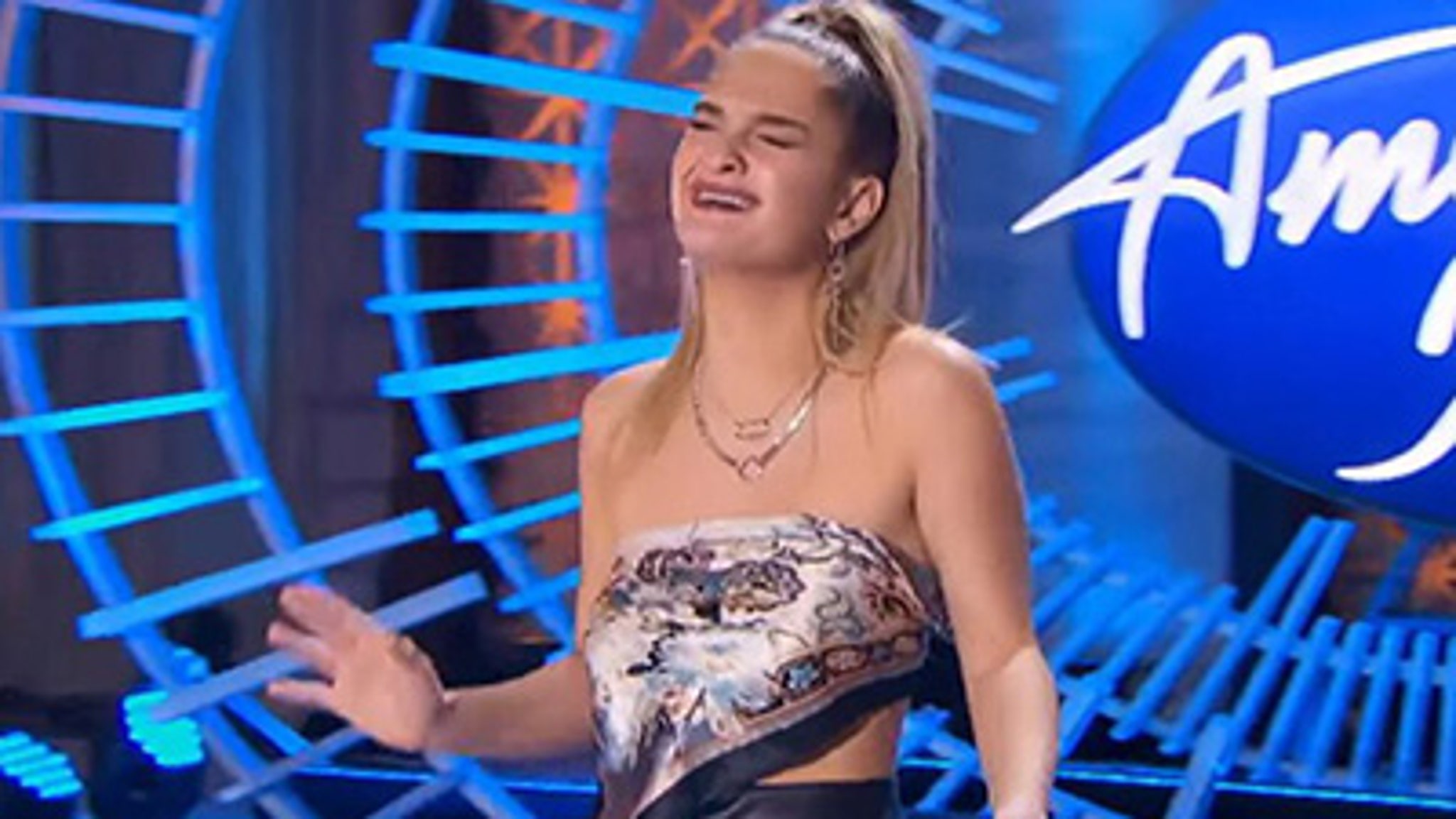 Conway was one of several singers highlighted during the show’s premiere Sunday. Katy Perry was quick to ask the 16-year-old “Are you ok?” as soon as she could. Claudia responded with a “No, but, yes, I’m so good.” She then sang a version of Rihanna‘s “Love On The Brain” which missed the mark with judges before singing Adele’s “When We Were Young.”

Eventually, Katy Perry and Lionel Richie each gave Claudia a “yes,” … moving her on to the next round.

🎼 “Love On The Brain” – @rihanna
🎼 “When We Were Young” – @Adele#AmericanIdol pic.twitter.com/yMlhNAqGeP

Claudia was accompanied by her dad, George Conway, to the audition but her famous mom, Kellyanne, made a digital appearance thanks to Idol’s video board. Kellyanne celebrated Claudia’s golden ticket and let her daughter know she was proud of her.

Claudia gets a surprise from her mother, @KellyannePolls!

“Remember, honey. Winners are people who are willing to lose.”@claudiamconwayy | #AmericanIdol pic.twitter.com/paW0YcO9o8

Kellyanne’s relationship with her daughter has been the focus of a lot of attention lately. TMZ broke the story … cops were called to the family’s New Jersey home last month after Claudia posted a string of videos on TikTok of verbal spats with her mom.

At one point during Claudia’s audition, Katy Perry offered Claudia some life advise, telling her, “You have to quiet the storm that’s around you.”

Texture Talk: 4 Protective Hairstyles That Will Give Natural Hair Life

The Biggest Swimsuit Trends to Buy For 2020