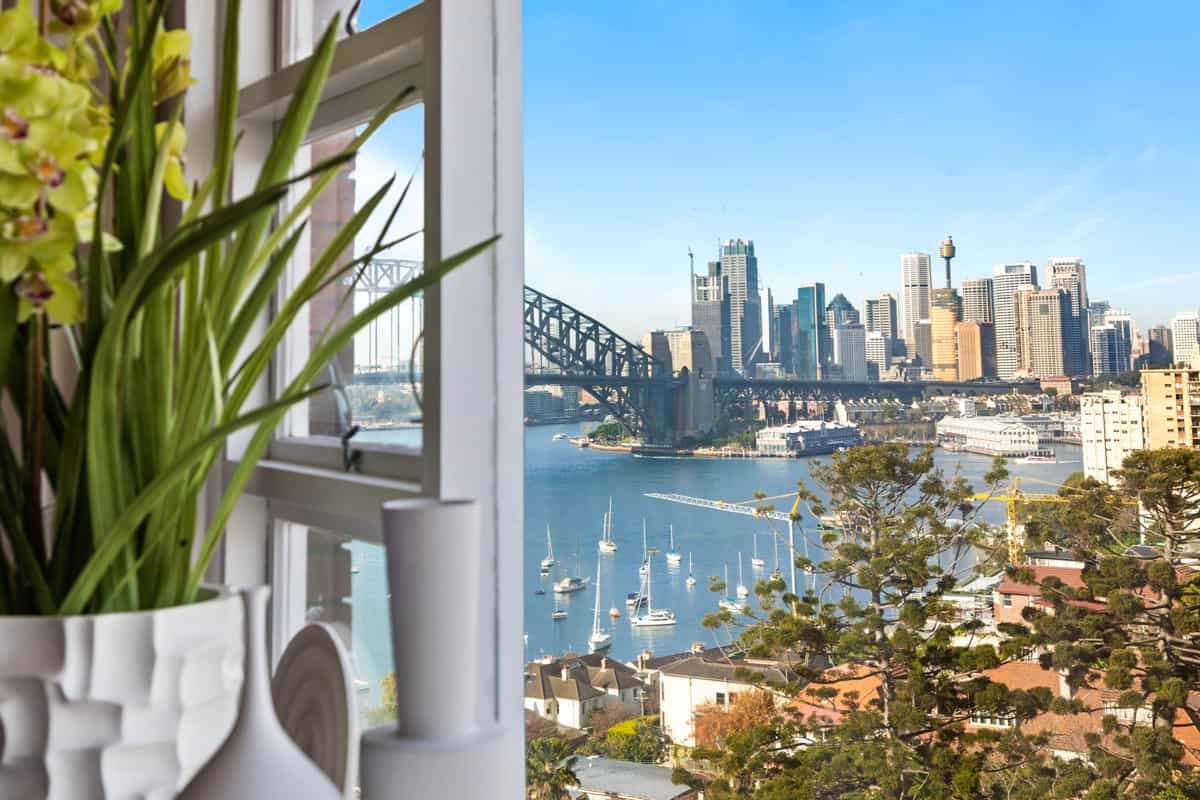 Australians, particularly Sydneysiders, have an almost obsessive interest in the property market. In the same way that people in other countries talk about the weather or the stock market, we talk about house prices – normally, to have a good old whinge about how dear they are.

It’s not an unfounded complaint. Sydney has one of the highest median house prices in the world, and other Australian urban centres such as Hobart and Melbourne are fast becoming similarly expensive. As our population continues to grow, and the property market remains one of the safest forms of investment one can make in this country (thanks to a unique cocktail of negative gearing, historically low interest rates and numerous other factors), this trend would seem to only continue.

But 2020 might just change that, as many Redditors have speculated.

A viral thread on /r/economics discussing a New York Times article (New Yorkers Are Fleeing to the Suburbs: ‘The Demand Is Insane’) sparked discussion on local economics subreddit /r/AusFinance about whether Australian cities are likely to see a similar spike in suburban property sales thanks to The Bat Kiss. It makes sense on paper: people wanting to escape crowded, infectious cities for the comparatively safer suburbs. Why be close to the city when you’re working from home anyway?

RELATED: Menswear Experts Explain What Will Happen To Australia’s Suit Culture If We Don’t Go Back To Work

‘Urban flight’ is not a new phenomenon in the US: as American cities have become bigger and more diverse, wealthy (read: white) Americans have increasingly moved out of inner-city areas to suburban neighbourhoods, creating a kind of ‘moat of wealth’. This has become particularly pronounced in cities like Detroit, which despite being one of the poorest cities in the country is circled by some of the countries’ wealthiest suburbs, such as Grosse Pointe.

The observation then is that we’re starting to see a different form of urban flight in 2020, more motivated by avoiding COVID rather than race… Although it’s essentially the same phenomenon, as poor people are more likely to get COVID, and diverse communities tend to be less well-off than predominately white communities in the US. Additionally, blue-collar workers – who are far less likely to be able to work remotely or take time off – need to be closer to urban centres, whereas white-collar workers don’t have the same pressing need.

But in Australia, ‘inner-city’ doesn’t have the same negative connotation – in fact, quite the opposite.

“If you look at Sydney,” one /r/AusFinance commenter relates, “the inner city regions have desirability outside of them being close to employment. This can’t be said of a lot of other cities.”

“Assuming working from home becomes the norm and we deal with the pandemic, my take is the hardest-hit areas of Sydney will probably be the suburbs outside of coastal areas.”

“People will want to be where the action is (near the city for restaurants, clubs, bars, etc), near the beach, or they will want loads of rural space. I can’t see the urban sprawl areas being all that desirable due to the better value available in regional towns so without the need to commute, why would you spend over a million bucks for a small yard?”

“Outside the really desirable areas, much of Sydney is a big compromise between commute / housing affordability / work opportunities / proximity to social life… [and] a lot of the Sydney region is now just pretty faceless sprawl.”

“Many of the middle ring suburbs I think are going to hit a ‘reverse Goldilocks’ scenario as people need to commute into town less and less. You now still pay a heap for what you get land / property wise, but there’s been a tether in terms of the commute you can stand… WFH, even intermittent, cuts that. Kids going to school and being settled will probably hold the trend back somewhat, but people will do it if it makes sense to move. Look at what $1.2m buys you in Port Macquarie versus Sydney.”

“A lot of my friends are only here in the Sydney region due to family – toss in the chance to massively improve lifestyle AND reduce a lot of costs, even [if they’re] having to travel to the office a couple of times a fortnight, people will move out a surprisingly long way I think.”

Sydney’s not the only city that might face this problem. Just as inner-city Sydney neighbourhoods like Newtown, Surry Hills and Marrickville remain popular due to their proximity to nightlife and culture, Melbourne inner-city locales like Brunswick, South Yarra and Elwood are hot postcodes too. People will either want to be right in where the action is, or a long way from the nexus in order to get the best bang for their buck. The suburbs, being neither particularly cheap or particularly happening, will lose out.

Or at least that’s the theory.

“It’s very likely that there’s a pretty big drop in prices overall as people will be poorer and less likely to afford a high mortgage,” our first commenter mused. So maybe we’ll all be equally screwed, and the property market status quo will prevail.

Others cast doubt on even the American phenomenon.

“You gotta remember most people posting this nonsense are neckbeards at home trying to mental gymnastics their way into property prices falling because they’re so obsessed with a roof over their heads. There won’t be an exodus. If people leave there are hundreds of thousands more willing to move in their place… even the NY ‘exodus’ is nonsense. Rents have fallen only 10% there and the good quality places are still getting snapped up. Things will be back to normal before we know it. What are people going to do, leave the big city and go play with goats in some rural wasteland?”

With Australia in a far better place in regards to The Pandemic than the US is (even particularly badly affected cities like Melbourne), time will tell if all this property price fear will manifest in anything tangible.

Dressing to Impress with a Million Dollar Watch

4 Things You Should Know Before Moving to Tennessee

Editor - January 19, 2021 0
The turmoil of the last twelve months seems to have eliminated trends from fashion, with moods and desires almost impossible to track on...