Home Kids Fashion A Mini Adventure on the Isle of Wight 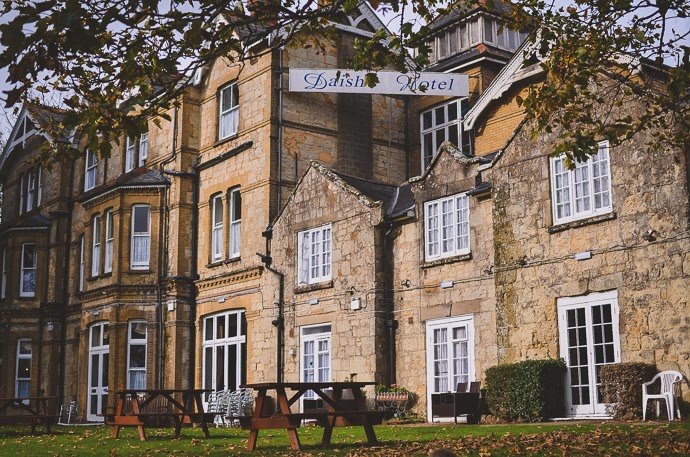 Back in March our world got a whole lot smaller.  Our travel plans got cancelled one by one and each one was a huge blow.   The late summer felt like we were in the eye of the storm and in that breath of air I felt positive and planned for the future, booking a little break for the four children and I, knowing that Ed had a lot of contracts on and would struggle to work over half term with us all at home.  I knew that things could all change and booking something was risky, but I needed to hang on to an idea that things were going to get better, even if they may get worse again.

As the date approached I was keen to tell the children and get them excited about it too, but there was so much that could go wrong, from local or national restrictions to someone in one of their classes testing positive and needing to self isolate, so I carried the excitement and worries alone. The weekend before was spent in a state of panic, unwilling to pack just incase it was disappointment but planning for the best case scenario, buying snacks to take with us.  I finally told them half an hour before we left, just long enough for them to pack a little backpack full of toys.

I had booked to stay with Daishs, a company best known for their coach holidays aimed at an older age group, but who have also got the facilities to be family friendly and offers a self-drive option.  The price was great and they had a room that sleeps 5 which isn’t always easy to find.  Our hotel was in Shanklin on the Isle of Wight, one of our favourite UK destinations and included in the price I paid was our ferry crossings and our breakfast and 3 course dinner each evening which took the stress out of cooking. 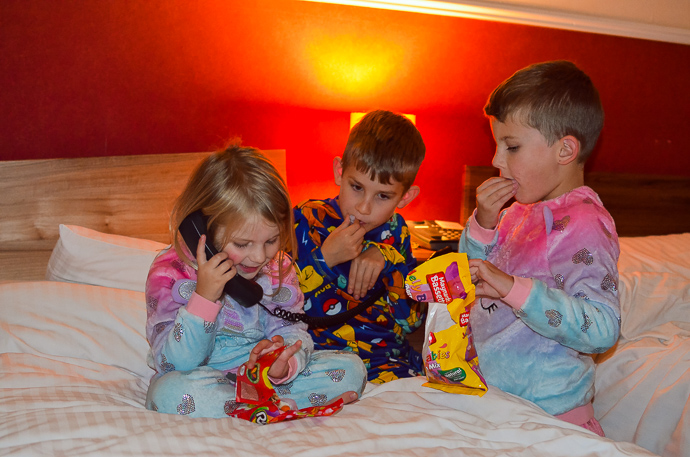 I was terrified of driving there, having had my licence only a few months and never having driven further than an hour away before but I coped fine in the end and the children love the ferry crossing – it makes it feel even more like a holiday.  They spent a lot of the trip asking about things ‘in this country’ and were not convinced we were still in England at all.  The hotel was everything I expected,  old fashioned with décor straight out the 70s and basic amenities but the children were absolutely delighted and impressed with our room and the sweets they had traded their golden tickets in for.  Our room was clean with plenty of space, a bathroom, windows overlooking the garden and a TV.  We were only using it for sleeping and it was exactly what we needed.

Our waiter for the week was Josh and the children fell in love with him on the first day, making him certificates as their ‘best waiter friend’ and greeting him with delight each morning.  The kids menu had something for all of them and was finished each evening with jelly and ice cream.  The adult meals were tasty and there was always meat, fish and vegetarian options as well as hot and cold desserts.  We were the youngest guests but everyone was friendly and didn’t seem put out by my not-so-quiet tribe.  The hotel was well set up for Covid measures with masks worn everywhere, hand sanitiser and tables well distanced from one another. 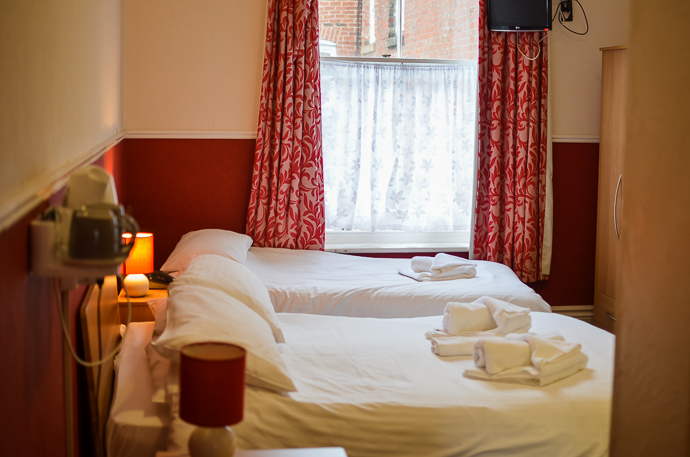 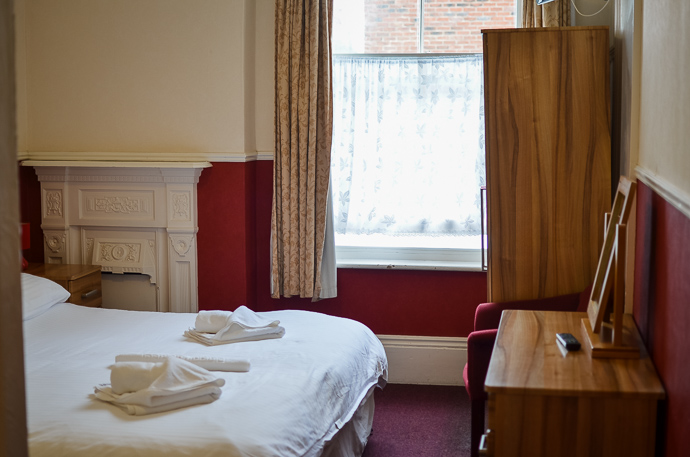 The hotel was based on Shanklin high street which is a beautiful little town full of gift shops and mini-golf courses and a 7 minute walk from Shanklin beach which we went exploring to one afternoon.  It was a great base for exploring the island and nothing was more than half an hour in the car from us.  We visited Robin Hill, Blackgang Chine and the Donkey Sanctuary as well as exploring the area on foot and it was wonderful to get away from ‘real life’ for a while.  We were outdoors all day at our venues and it rained almost constantly all week but it didn’t stop the fun of being somewhere new or dampen the joy of something actually going to plan.

The Isle of Wight is somewhere I think we will keep returning to, there is so much to see and do and something about the detachment from the mainland that is charming.  The 45 minute ferry ride adds to the excitement and I think we would definitely consider returning there and staying with Daishs again.  The price was comparable to caravans I looked at but included two of our meals a day.  There was evening entertainment including kids bingo, although we had busy days out and tended to have quiet film nights in the room after dinner instead. 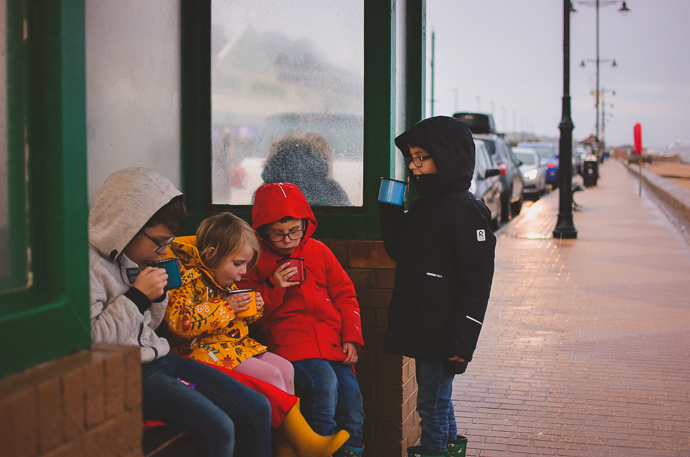 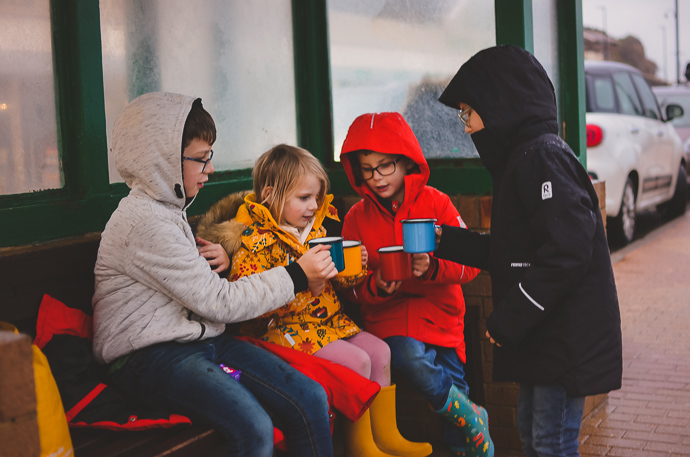 With the news that we are heading back into Lockdown on Thursday I am glad we managed to get away when we did.  Despite the unrelenting rain we all had a fantastic adventure. 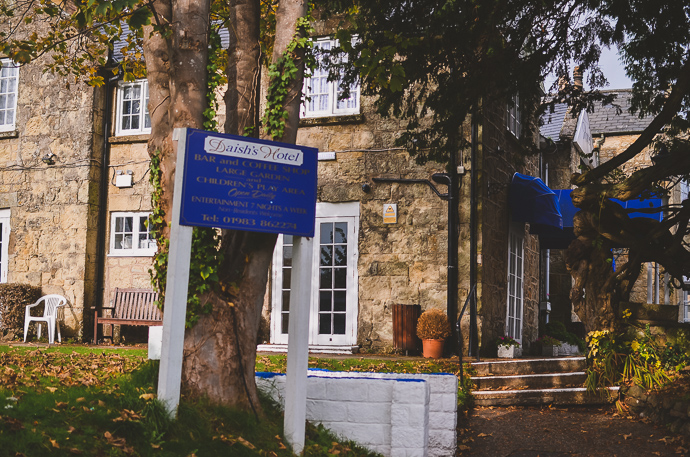 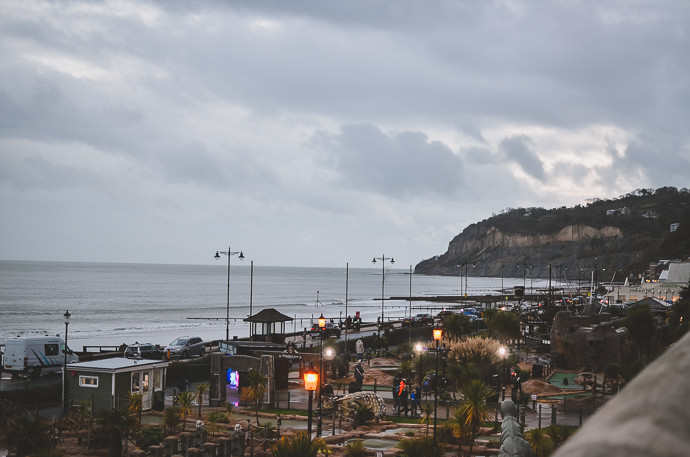 17 cheery things for your May!