It’s a common observation that societal change is happening ever more rapidly these days–but in an effort to leverage this change into self-improvement, we’re attempting to dispel seven societal lies to which too many men fall prey, and to provide advice for a more positive outlook.

It should come as no surprise that in today’s world (particularly in the U.S. but also internationally), we find ourselves in an increasingly superficial society. The pervasiveness of advertising, the allure of celebrity, and the nature of competition, both economic and otherwise, all contribute to narrow definitions of success–and indeed, narrow definitions of manhood. A good deal of this also has to do with changing social dynamics on the topic of gender and the idea of so-called “toxic masculinity.” These conversations can be divisive, but in discussing them here, we hope to expose some key lies about what it means to be a man and tackle how to move past them when navigating modern society.

Lie #1: A man must be independent and solve his problems alone.

What’s the truth of the matter here? In short, having a support network is nothing to be ashamed of. Far from it, in fact! This is true on multiple fronts. Speaking socially, it’s just important for a man to have friends; human interaction and mental health go hand in hand, and while digital distractions and public health crises like the COVID-19 pandemic that’s occurring at the time of this post’s creation make it easier than ever to isolate ourselves, having a support network in other settings will also set you up for an environment of greater success.

It’s crucially important for men to have friends to talk to.

In simplest terms, don’t be afraid to ask for help when solving a problem. This has two clear benefits: first of all, you can leverage the expertise of the other person and incorporate their skills into your own skill set for the future; and secondly, if you’re courteous about it, this can hopefully blossom into a relationship where the two of you can continue to rely on each other in the future when problems arise.

Next, let’s tackle an economic lie: that a man’s intrinsic value must always be tied to his wealth. Society seems to put forward the idea that the measure of a man is tied to his bank account and his possessions. This is especially pervasive in the U.S., which has a society that often confuses who people are with just what they do. Indeed, one need look no further for confirmation of this point than the fact that “So, what do you do for a living?” is a common conversation starter and topic of small talk in the U.S. Personally, we find that not only can this question be awkward (especially to non-Americans), but it can also be somewhat shallow and limiting conversationally. If you’re looking for something a bit more substantive, though, check out our guide to 53 Great Conversation Starters. 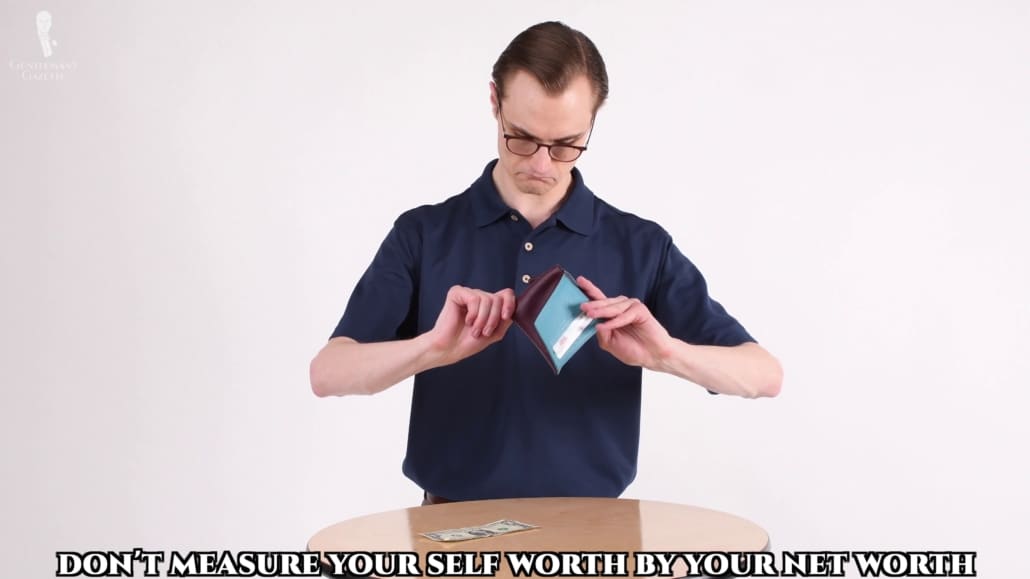 Your net worth is not equivalent to your self-worth.

The underlying truth to keep in mind here is that you shouldn’t measure your self-worth by your net worth, but rather by the content of your character. If you can make a positive impact on those around you and be someone that others would describe as enriching to their lives, then you’re definitely on the right track. We’re not saying that you shouldn’t work hard to support yourself and your dependents financially–hard work is important, of course. We’re just saying that you shouldn’t get too caught up in the “rat race.”

Let’s now get into a broader socioeconomic lie: that there is a natural progression into which all lives should ideally fall. We’re all likely familiar with some variation of this progression: good education, good job, romantic partner, marriage, house, kids, vacations, retirement. To put it frankly, this lie is untrue for two reasons: firstly, that the current economic reality both in the U.S and elsewhere is that not everyone is going to have the means to follow this progression; and secondly, because not everyone is going to want to follow this progression in the first place.

The nature of what constitutes a job continues to change every day, and a man doesn’t necessarily have to toil away through all of his younger years just to save money for a retirement that might not actually arrive in the classical sense. Furthermore, societal attitudes are also evolving with regard to romantic relationships. Not every man is going to desire a romantic partner and/or children, and that’s okay. As we mentioned before, so long as you’ve got a healthy outlet for emotional connection, it doesn’t necessarily have to be in a romantic mold.

Next, let’s talk about the notion that men must resign themselves to being less emotionally literate than women. Frankly, this one is just a straight bunk. The idea that a man must always tamp down his emotion–or indeed, have fewer emotions in the first place–is one of the biggest contributing factors to that aforementioned idea of “toxic masculinity.” To keep this one in the simplest terms possible: it’s okay to feel things and to express those feelings. Emotional literacy, or the ability to understand and communicate what you’re feeling, will lead to more fruitful interpersonal relationships.

Often, men are conditioned to believe that their emotions are simple things; that they should only ever feel happy, sad, angry, or neutral. This couldn’t be further from the truth. Behind these simplistic emotional descriptors, there’s an entire spectrum of motivating factors. Whenever you’re feeling a certain emotion (especially a strong one), try to take a step back and ask yourself the simple question of why. Then, the crucial next step: talk to someone about what you’re feeling. Having a sounding board to work through and interpret your emotions will make you that much more able to get past them if they’re troubling you, or just to have a better sense of your emotional makeup overall. 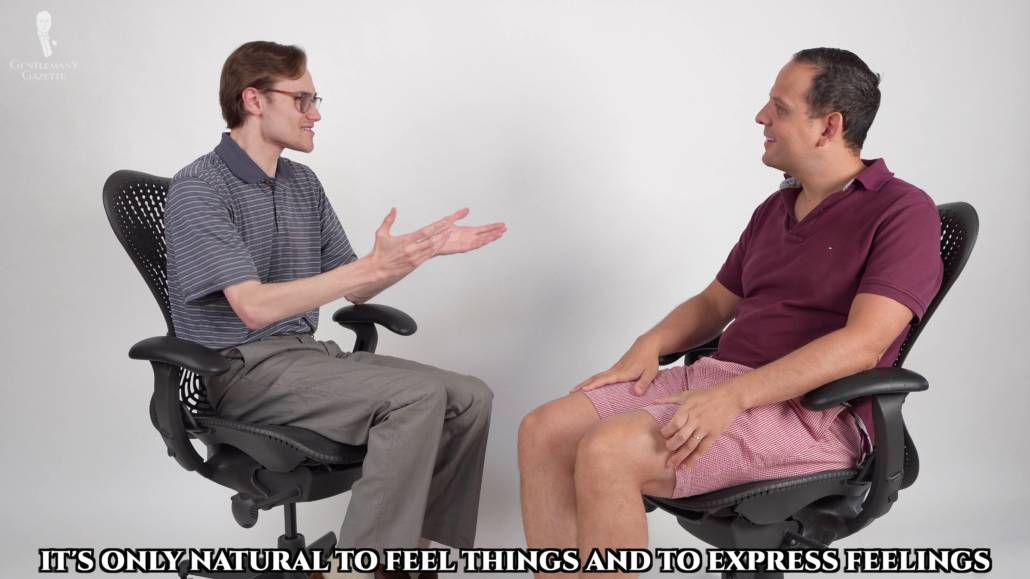 The ability to understand and communicate what you’re feeling will lead to more fruitful interpersonal relationships.

With the emotional discussion out of the way, let’s now get into the slightly thornier issue of the broader topic of masculinity. In the next two items on this list, let’s talk about what it means to be a man in the first place. Author and speaker Joe Ehrmann has hit the nail on the head with both of these lies, so we’ve paraphrased him here.

Lie #5: Masculinity is defined by physical strength or athletic ability.

Let’s first go over the lie that many boys are taught as early as grade school: that their masculine worth and value has something to do with their physical strength or athletic ability. Whoever is the strongest, fastest, or most physically resilient is often the most prized and praised, and thus, these ideas get wrapped up in a boy’s conception of his own self-worth. Physical fitness, for its own sake, definitely isn’t a bad thing, and you should always strive to feel personally healthy–but do rest assured that you don’t have to be a chiseled Adonis to be a man. 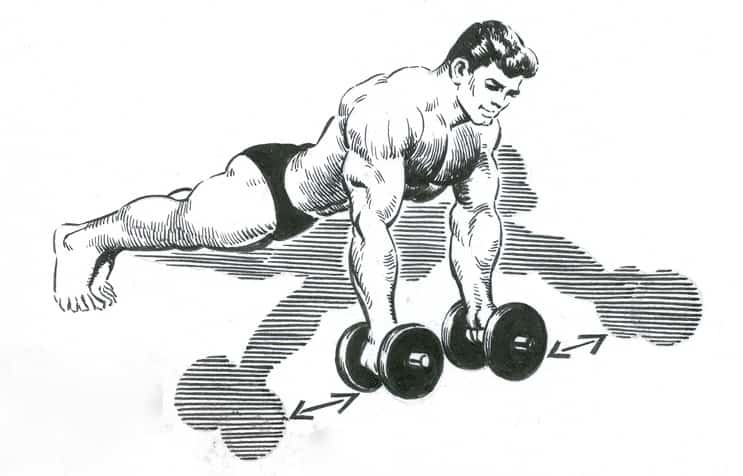 While being physically fit is generally a good thing, your self-worth shouldn’t be defined by your athletic ability.

For a personal example here, I’m certainly not a peak physical specimen (as many of our commenters haven’t been shy to point out!), but I’ve made peace with the fact that due to a physical disability that I’ve had since birth, I’m just never going to be a star athlete. Could I put forward an effort to bulk up a bit and place a greater emphasis on my physical fitness? Certainly, I could–and I’d like to, as a general future goal. But, crucially, I don’t feel like less of a man because I can’t bench press a certain weight. I’m comfortable in my own body.

Lie #6: Masculinity is defined by your fame, fortune, intellect, and power.

Of course, physical fitness isn’t the only trait that’s prized and tied to success in this way. Fortune is another one, as we’ve already discussed, in addition to fame, intellect, and general power. The overall takeaway is that you don’t need to feel like you’ve got to be “the best” at something; strive for personal mastery and let your talents serve others as well as yourself. 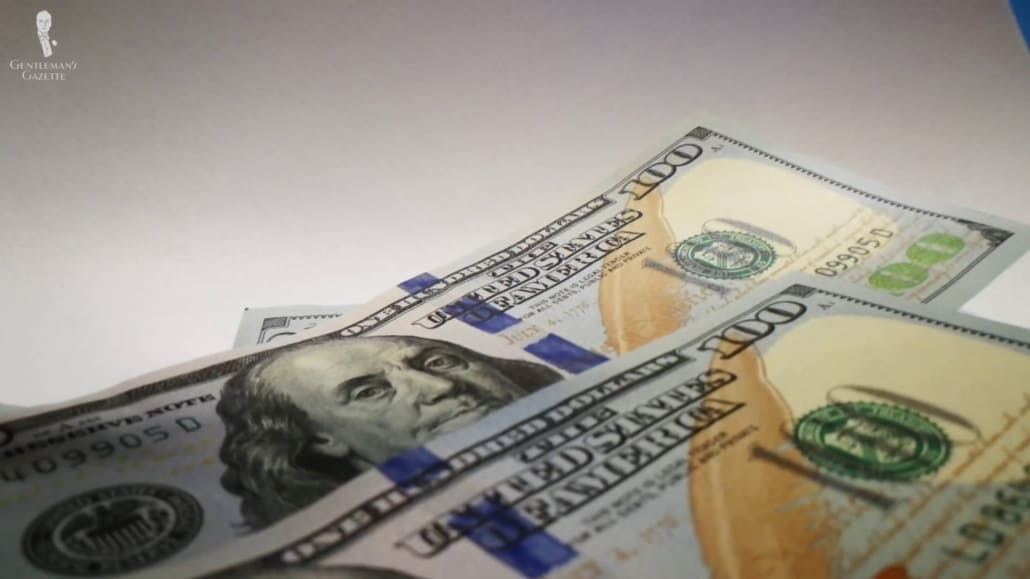 Masculinity is not defined by your fortune.

The next big myth on masculinity comes just a bit later in most boys’ development than the one we just discussed, and as you might expect, it has to do with sex; young, developing boys often receive the message from society that being a man means seducing or objectifying girls in order to validate their own masculinity or self-worth. This not only damages boys, but also, of course, contributes to a culture of violence towards women. For a more in-depth look at our thoughts surrounding the general discourse on sexual harassment and gender relations, you can take a look at our response to the infamous “Better Men” ad from Gillette of a few years back. 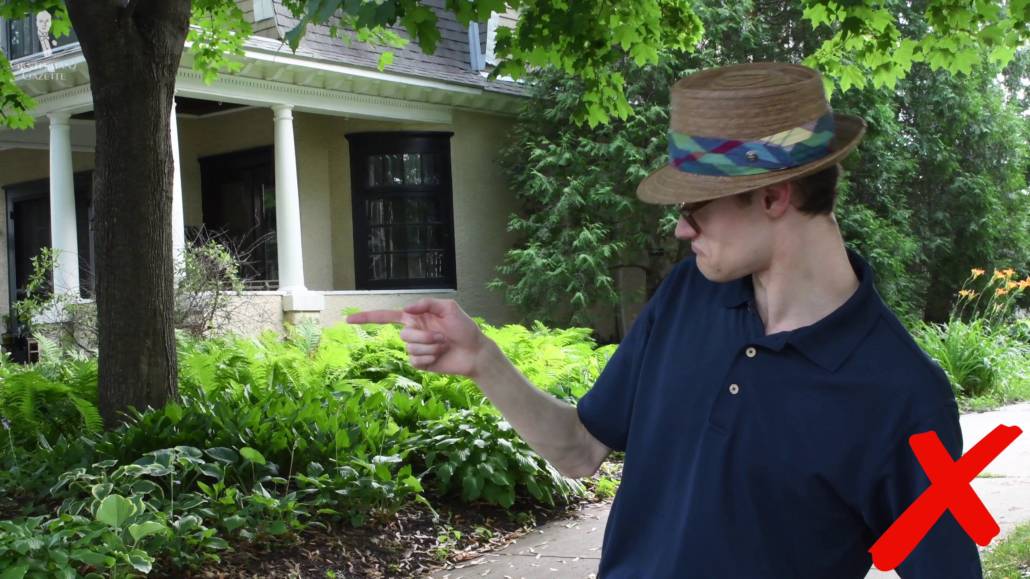 A gentleman should never objectify women.

In simplest terms here: people, no matter their gender, are people, and they deserve to be treated with respect. So, be mindful of both physical and emotional boundaries, and strive to be a man that is looked to by everyone as a trusted source of support and comfort. This, in fact, is just as true a definition of strength as anything physical.

What We Think A Gentleman Is

Much of what we’ve discussed here today is tied up in the broader conversation of what it means to be a gentleman in the 21st century. While we’ve discussed this before in greater depth, here are our principal conclusions on that point. 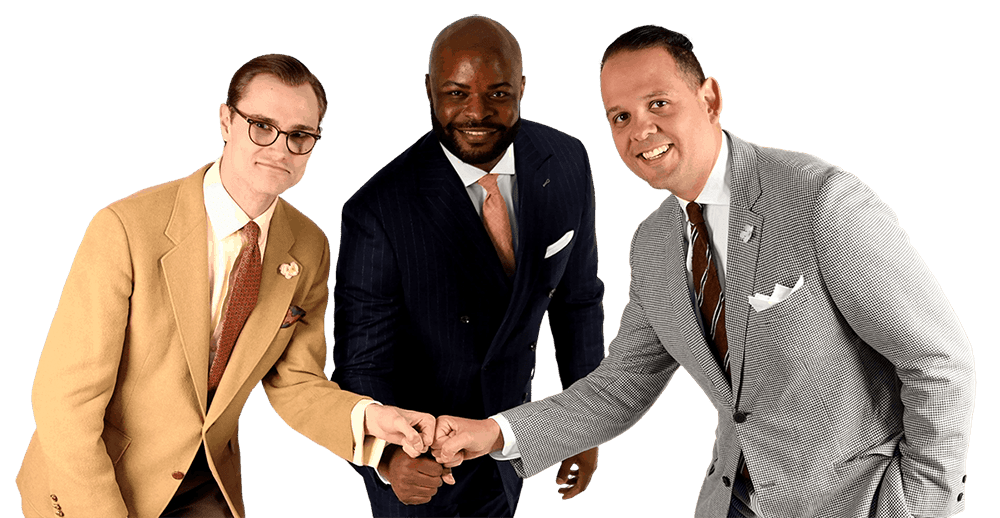 Remember that money, position and status can’t buy you class or respect. We firmly believe that any man–and really, any person–can be a gentleman if they choose to be, but this isn’t a choice to be taken lightly. It’s all about the journey, not the destination. In fact, the highest achievement is to be recognized as a gentleman by those around you, since ultimately, it is an honor that can really only be conferred by other people. So, if you can see through the misinformation and tune out the noise of some of the lies that we’ve discussed today, and strive for these greater ideals, you’re likely going to feel more secure as both a man and a gentleman.

What are your thoughts on the lies we’ve discussed today? In your opinion, what does it mean to be a gentleman? Share with us in the comments! 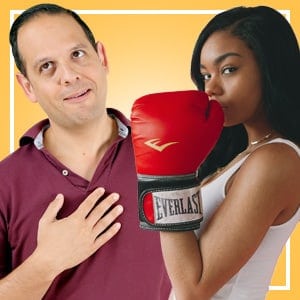 7 Lies Men Are Sold Every Day

We dispel seven common lies men are sold by modern society, and offer tips for confidence and self-improvement.

Melbourne Man’s Unusual Shower Ritual Every Australian Can Learn From

How to Find a Destination Wedding Photographer